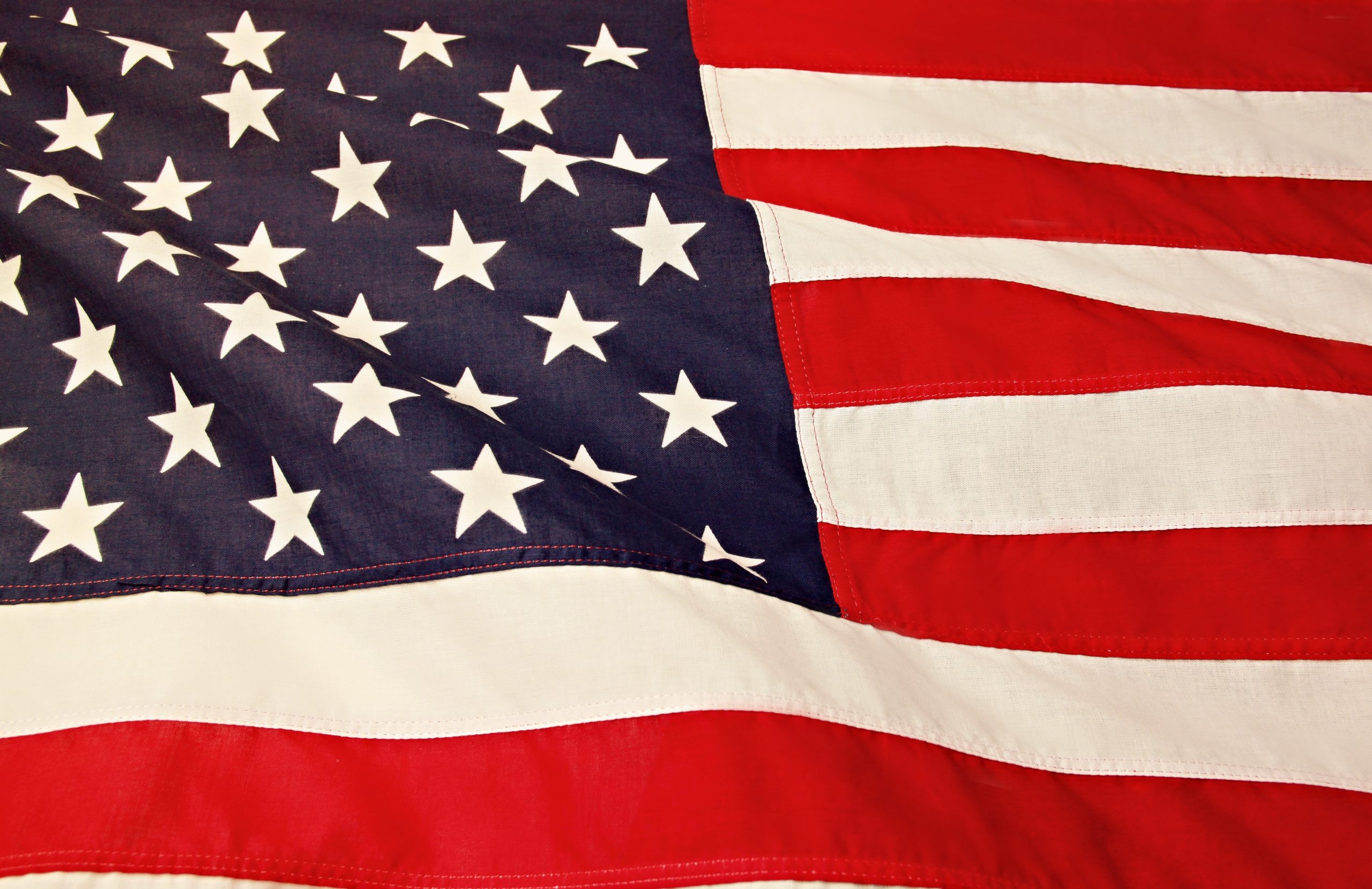 From AP/ By JOCELYN GECKER and MARTHA MENDOZA

SAN JOSE, Calif. (AP) — An employee who gunned down nine people at a California rail yard and then killed himself as law enforcement rushed in had talked about killing people at work more than a decade ago, his ex-wife said.

“I never believed him, and it never happened. Until now,” a tearful Cecilia Nelms told The Associated Press on Wednesday following the 6:30 a.m. attack at a light rail facility for the Valley Transportation Authority.

“When our deputies went through the door, initially he was still firing rounds. When our deputy saw him, he took his life,” Santa Clara County Sheriff Laurie Smith told reporters.

The gunman had two semiautomatic handguns and 11 loaded magazines, the sheriff told NBC’s “Today” show on Thursday. A locker at the rail yard believed to be the gunman’s contained “materials for bombs, detonator cords, the precursors to an explosive,” Smith said.

The number of people fatally shot by the gunman rose from eight after the Santa Clara County’s medical examiner-coroner late Wednesday confirmed the death of Alex Ward Fritch, 49. He had been wounded and hospitalized in critical condition after the attack.

The sheriff’s office is next door to the rail yard, which serves the county of more than 1 million people in the heart of the Silicon Valley.

The attacker was identified as 57-year-old Samuel Cassidy, according to two law enforcement officials who were not authorized to discuss the investigation publicly and spoke to The Associated Press on condition of anonymity.

Investigators offered no immediate word on a possible motive but his ex-wife said he used to come home from work resentful and angry over what he perceived as unfair assignments.

“He could dwell on things,” she said. The two were married for about 10 years until a 2005 divorce filing and she hadn’t been in touch with Cassidy for about 13 years, Nelms said.

It was the 15th mass killing in the nation this year, all of them shootings that have claimed at least four lives each for a total of 87 deaths, according to a database compiled by The Associated Press, USA Today and Northeastern University.

At the White House, President Joe Biden ordered flags to be flown at half-staff and urged Congress to act on legislation to curb gun violence.

“Every life that is taken by a bullet pierces the soul of our nation. We can, and we must, do more,” Biden said in a statement.

Gov. Gavin Newsom visited the site and then spoke emotionally about the country’s latest mass killing.

“There’s a numbness some of us are feeling about this. There’s a sameness to this,” he said. “It begs the damn question of what the hell is going on in the United States of America?”

Members of a union representing Valley Transportation Authority workers were meeting when the shooting began, San Jose Mayor Sam Liccardo said, but it’s not clear the meeting was related to the attack.