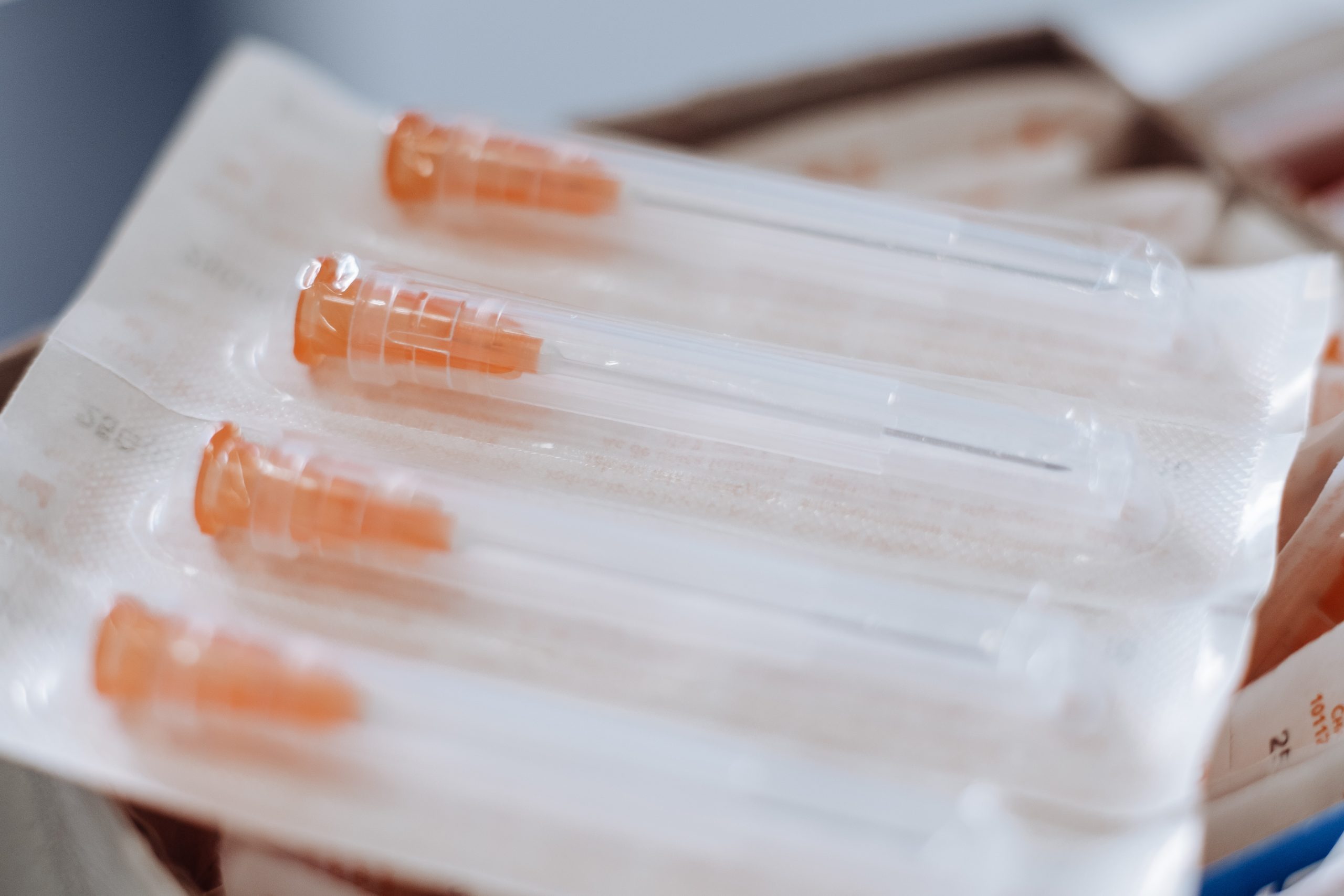 From AP/ By ZEKE MILLER

WASHINGTON (AP) — In April, the Biden administration announced plans to share millions of COVID-19 vaccine doses with the world by the end of June. Five weeks later, nations around the globe are still waiting — with growing impatience — to learn where the vaccines will go and how they will be distributed.

To President Joe Biden, the doses represent a modern-day “arsenal of democracy,” serving as the ultimate carrot for America’s partners abroad, but also as a necessary tool for global health, capable of saving millions of lives and returning a semblance of normalcy to friends and foes alike.

The central question for Biden: What share of doses should be provided to those who need it most, and how many should be reserved for U.S. partners?

The answer, so far at least, appears to be that the administration will provide the bulk of the doses to COVAX, the U.N.-backed global vaccine sharing program meant to meet the needs of lower income countries. While the percentage is not yet finalized, it would mark a substantial — and immediate — boost to the lagging COVAX effort, which to date has shared just 76 million doses with needy countries.

The Biden administration is considering reserving about a fourth of the doses for the U.S. to dispense directly to individual nations of its choice.

The growing U.S. stockpile of COVID-19 vaccines is seen not only as a testament to American ingenuity, but also its global privilege.

More than 50% of Americans have received at least one dose of the vaccine, and more than 135 million are fully vaccinated, helping bring the rate of cases and deaths in the U.S. to the lowest level since the earliest days of the pandemic.

Scores of countries have requested doses from the United States, but to date only Mexico and Canada have received a combined 4.5 million doses. The U.S. also has announced plans to share enough shots with South Korea to vaccinate its 550,000 troops who serve alongside American service members on the peninsula.

The broader U.S. sharing plan is still being finalized, a White House official said, having been the subject of policy debate inside the White House and across the federal government, and also involving COVAX and other outside stakeholders like drug manufacturers and logistics experts.

“Our nation’s going to be the arsenal of vaccines for the rest of the world,” Biden said on May 17, when he announced the U.S. pledge to share more doses. He added that, compared to other countries like Russia and China that have sought to leverage their domestically produced doses, “we will not use our vaccines to secure favors from other countries.”

Still, the partnership with the South Korean military points to the ability of the U.S. to use its vaccine stockpile to benefit some of its better-off allies. It was not clear whether South Korea would pay for its doses from the U.S. Most of the other doses were expected to be donated.

She told the Senate Appropriations Committee that “75% of the doses we share will likely be shared through COVAX. Twenty-five percent of whatever our excess supply is that we are donating will be reserved to be able to deploy bilaterally.”

Administration officials cautioned that Biden had not yet signed off on the precise split and that it could still change.. The White House official, who spoke on condition of anonymity to discuss internal plans, said the administration would be working in coming days to synchronize its supplies with the global vaccine sharing organizations.

Biden has committed to providing other nations with all 60 million domestically produced doses of the AstraZeneca vaccine. That vaccine has yet to be authorized for use in the U.S. but is widely approved around the world. The U.S.-produced doses will be available to ship as soon as they clear a safety review by the Food and Drug Administration.

The president also has promised to share 20 million doses from existing production of Pfizer, Moderna and Johnson & Johnson vaccine stocks. Even more doses are expected to be made available to share in the months ahead.

As part of its purchase agreements with drug manufacturers, the U.S. controlled the initial production by its domestic manufacturers. Pfizer and Moderna are only now starting to export vaccines produced in the U.S. to overseas customers. The U.S. has hundreds of millions more doses on order, both of authorized and in-development vaccines.

“It’s obviously challenging because so many countries face this need right now,” Power said, calling the decision of where to send doses “an urgent question.”

The decision, she continued, hinges on some combination of “the relationship we have with the countries, the public health and epidemiological scientific trajectory of the disease, and a sense of where the vaccines can do the most good, the infrastructure and readiness of countries to receive vaccines.”

The U.S. under Biden also has pledged $4 billion to COVAX, led by Gavi, the Vaccine Alliance, the Coalition for Epidemic Preparedness Innovations and the World Health Organization, to help it procure and distribute vaccines. COVAX has committed to sharing the doses with more than 90 countries, including many with which the U.S. has tumultuous relations.

Leaving it to COVAX to decide how the bulk of the U.S.-provided doses are distributed is seen by the administration as the most equitable way to determine who benefits. It also could allow the U.S. to avoid any political fallout that might come from sharing the vaccine directly with adversaries.

“It’s not only a symbol of American values — it’s smart global health policy,” said Tom Hart, acting CEO of the ONE Campaign, which has pressed the Biden administration to move faster to develop its global sharing plan. “An outbreak in North Korea or Iran or somewhere else where we might have tensions, viruses travel no matter where they’re flourishing, and I don’t want a variant cooking up in some remote part of the world, anywhere in the world, which then might get around the current vaccines that we’ve got.”

Even if the bulk of the U.S.-shared doses are distributed through COVAX, Power told senators, “It will be very clear where those doses are coming from.”

“People will be very clear that these are American doses coming as a result of American ingenuity and the generosity of the American people,” she added.

Globally, more than 3.5 million people are confirmed to have died from the coronavirus. The U.S. has seen the largest confirmed loss of life from COVID-19, at more than 594,000 people.