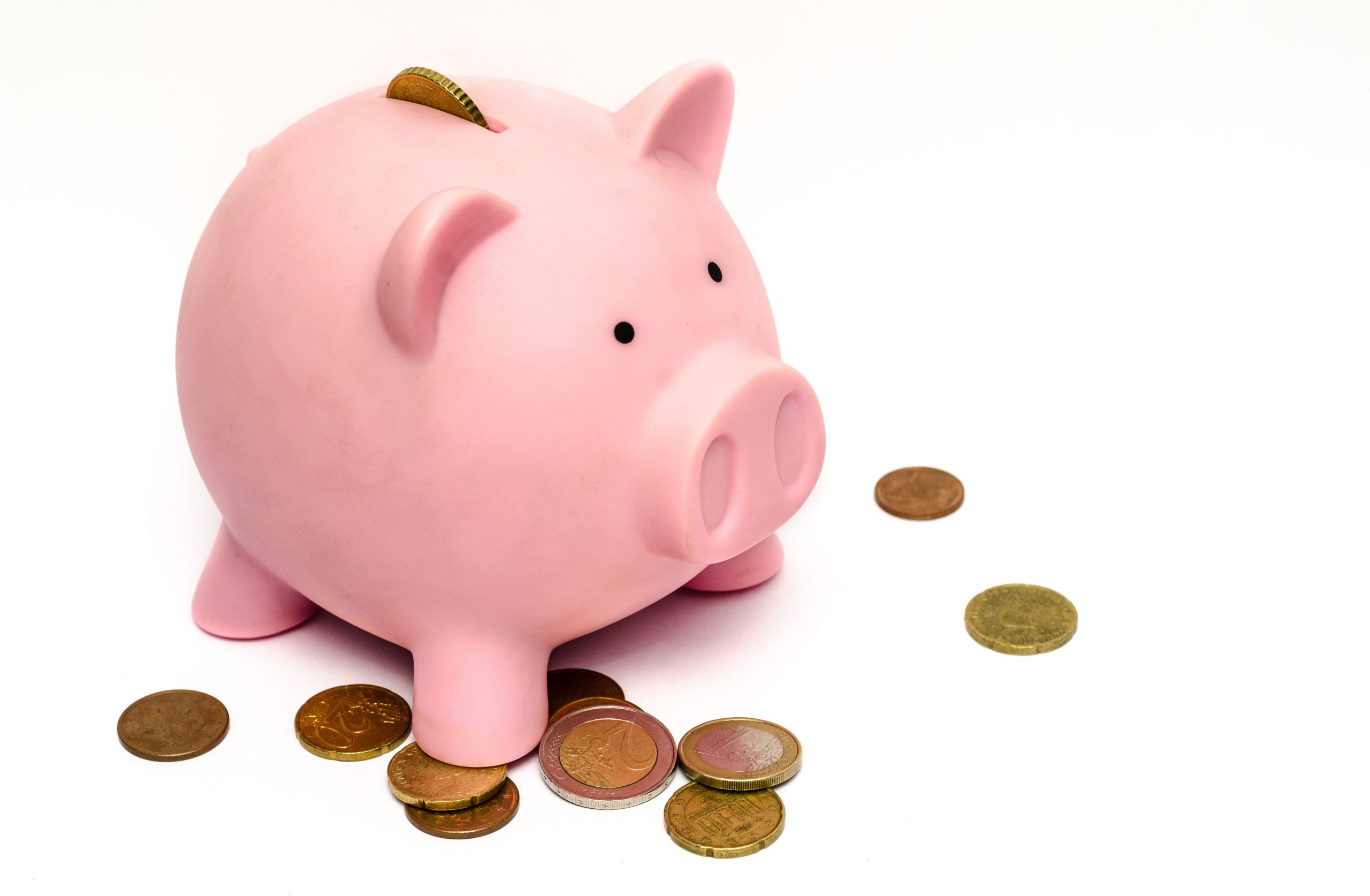 CBC Mortgage Agency (CBCMA), a tribally owned nationally chartered housing finance agency and a leading source of down payment assistance for first-time homebuyers, has launched the Kani Urban Indian Housing Initiative to increase homeownership within the urban Indian community. The word “Kani” is a word used by the Cedar Band of Paiutes for home or house from the band’s traditional language. The National Urban Indian Family Coalition (NUIFC), an advocacy group for American Indian families living in urban areas, has partnered with CBCMA on the initiative to address the housing needs of Native Americans living in urban areas.

“As a native owned company, we recognize the unique set of challenges that the Native American community faces in becoming homeowners,” said Kani Urban Indian Housing Initiative spokeswoman Tama Tsinnie (Navajo). “This new initiative will enable us to provide key resources to address the housing crisis within urban Indian communities. Currently, urban Indians spend more money on rent proportionally than non-Indian renters and similar to other communities of color lack down payment resources to facilitate home ownership. We aim to focus the Kani Urban Indian Housing Initiative on these housing issues through education, financial literacy, and securing sustainable homeownership for Native Americans, who live off the reservation.”

The Cedar Band of Paiutes celebrates the resilience of native communities no matter where they are located and through the Kani Urban Indian Housing Initiative will help address a long-standing housing crisis of Native Americans purchasing homes in urban communities.

“With homelessness and under housing a definitive and widespread issue in our communities, this is an excellent opportunity to provide meaningful education and assistance to urban dwelling American Indian and Alaska Native peoples to access homeownership.” said National Urban Indian Family Coalition Executive Director Janeen Comenote (Quinault). “We are excited to partner with the Kani Urban Indian Housing Initiative and are looking forward to launching this unique project.”

About CBC Mortgage Agency
Founded in 2013, CBC Mortgage Agency is a tribally owned nationally chartered housing finance agency. As a leading source of down payment assistance, CBCMA helps low-to-moderate income consumers, often in minority neighborhoods, achieve the dream of homeownership. CBCMA, which was recognized as one of the Top 25 Companies in Mortgage & Servicing by MReport, is a wholly owned subsidiary of Cedar Band Corporation, a federally chartered tribal corporation founded and wholly owned by the Cedar Band of Paiute Indians. More information can be found at chenoafund.org.

About the National Urban Indian Family Coalition
Founded in 2003, the mission of the NUIFC is to elevate a national voice and sustain Indigenous values and culture through a strong network of urban Indian organizations. The goals of the NUIFC are to build a movement that promotes advocacy, enhances resources, and mobilizes systems to integrate Urban Indian issues in policy discussions and implementation and to sustain indigenous values and culture within urban communities. Learn more by visiting www.nuifc.org.