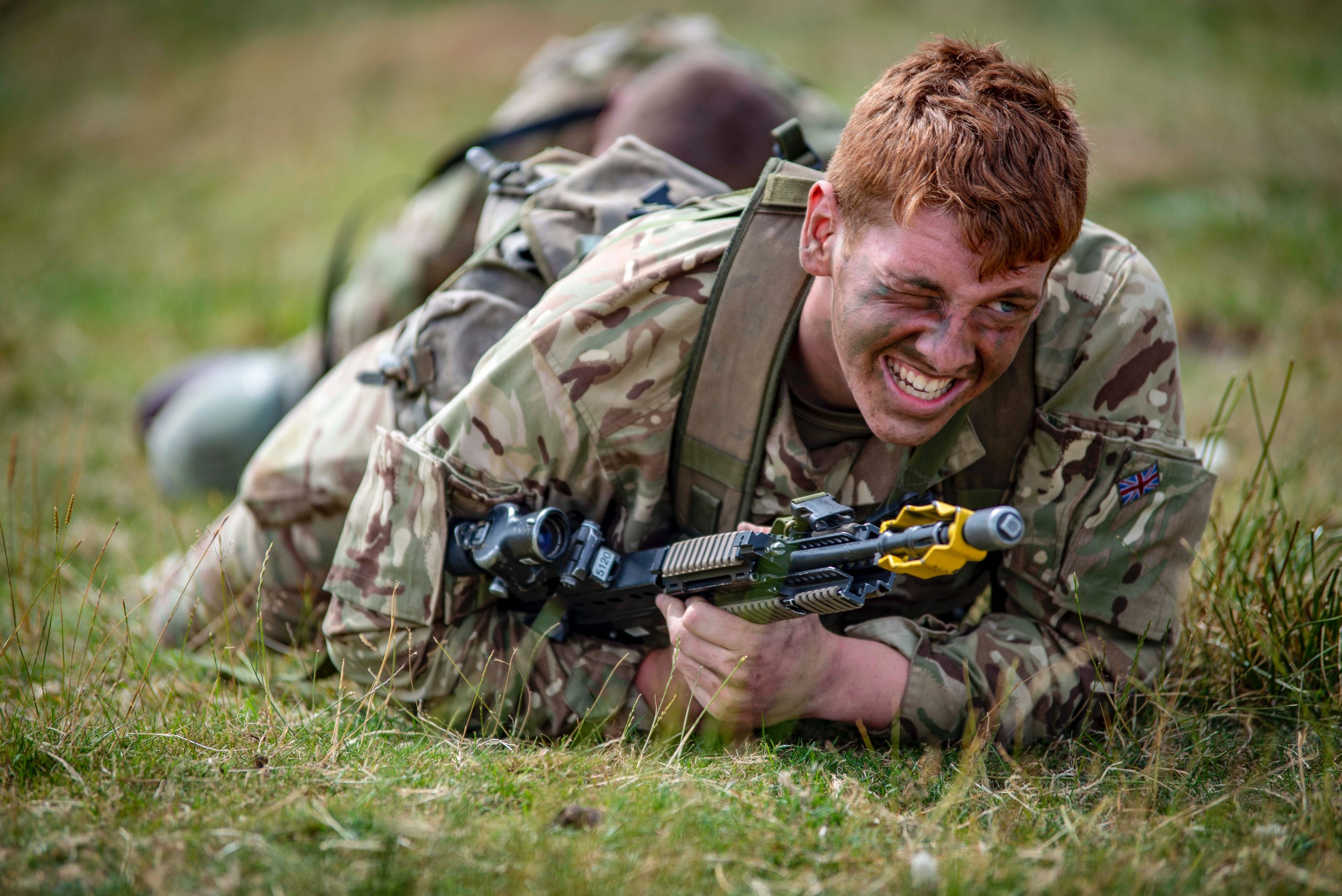 Representing the Army Cadets were two of the organisation’s Ambassadors; Sally Orange and Jordan Wylie, who ran the marathon at a minimum of 1,000 meters below ground for the whole duration.

Running in 30 to 40-degree heat in a dusty mine with minimal lighting and only a head torch to light the way, the marathon was a true test of both physical and mental resilience for the running team who completed the run in 8 hours 31 minutes.

Speaking after the marathon Sally Orange said, “’It was a unique and gruelling challenge for all involved that really demonstrates the power of what can be achieved when you reach out to support each other, which is the same as how poor mental health can to be managed.”

In conjunction with the underground marathon, the second successful record was for the most people completing an online mental health awareness course in 24 hours.

The course was open to all Army Cadets and Cadet Force Adult Volunteers, with a total of 1,622 taking part to write their names into the record books. Support from the Army Digital team at Field Army HQ and Defence Technology Enhanced Learning, co-ordinated by Neil Reeves, was crucial in enabling Cadets access to the online course during the 24-hour period.

The outcome is that each participant should now be able to recognise the signs of poor mental health, helping to end the stigma and discrimination around mental health.

Talking about the two new Guinness World Records™, Brigadier Stuart Williams OBE said, “The efforts shown by those both involved in the planning and the delivery of this weekend’s activities shows how important mental health is to all within the Army Cadets.

“The importance of mental wellbeing cannot be overstated. I am in awe of our incredible Ambassadors for running the underground marathon and ever grateful to our Cadets and Adult Volunteers who took and passed the online mental health course and by doing so increased their understanding of this important subject.”