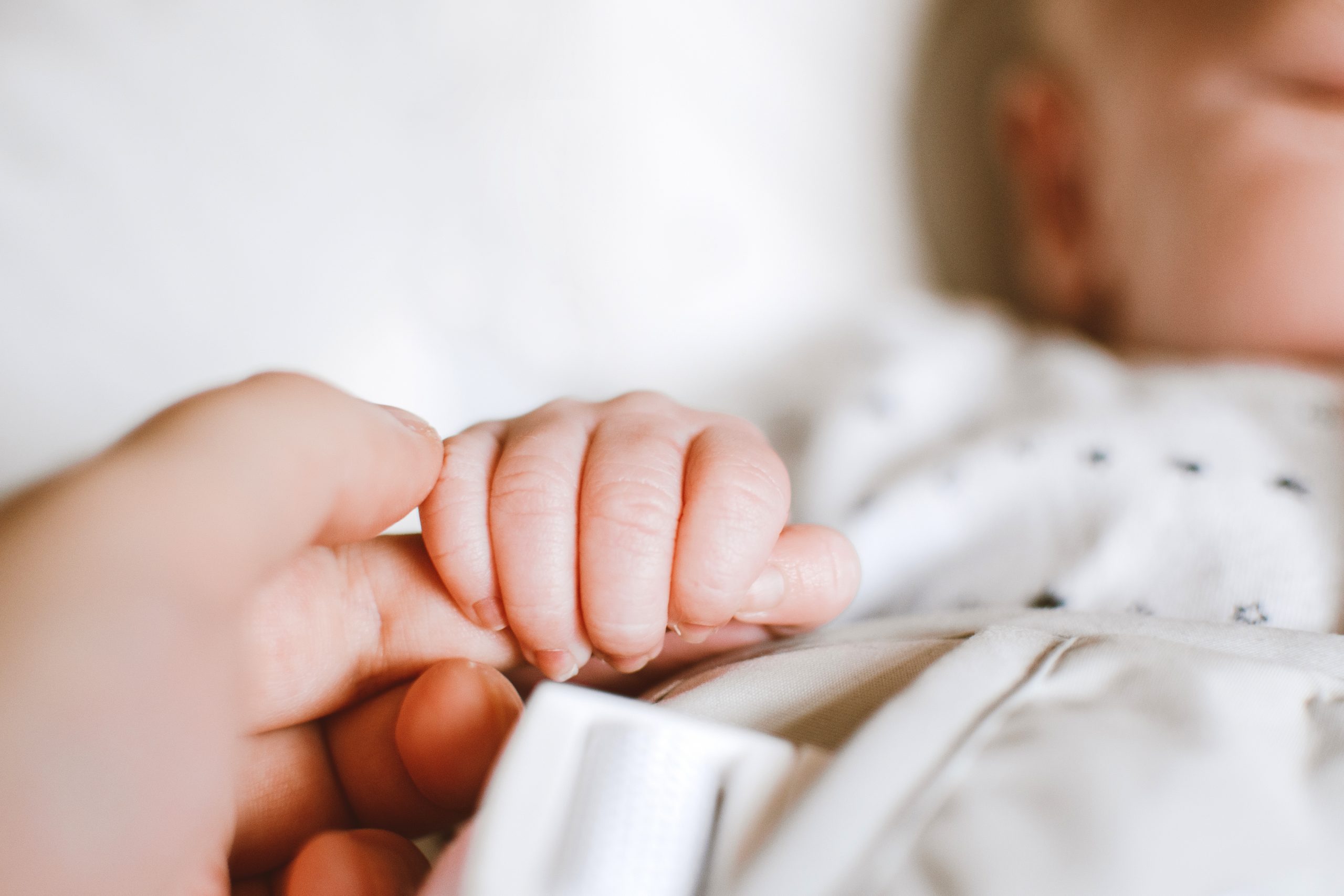 BabyCenter®, the world’s number one pregnancy and parenting digital resource, today released its Top Baby Names of 2020 list. Sophia took the number one spot for girls, continuing her dominance since 2010. Liam held on to his number one status for boys for a second year, after overthrowing long-standing favorite Jackson in 2019.

Mateo claimed his spot in the top 10 for the first time, bumping out Muhammed. Mateo is a popular Hispanic name with biblical roots (Matthew in English), and is also the name of international soccer superstar Lionel Messi’s 5-year old son, who has plenty of fans of his own. Another famous Mateo: the son of Jane Villanueva (played by Gina Rodriguez) on the popular TV show Jane the Virgin.

Riley was the biggest top 10 mover for girls, catapulting up six spots to number three. It’s the only name in the top 10 for girls that doesn’t end with the feminine “ah” sound, and a great example of the growing trend in crossover names. Today’s parents are increasingly comfortable with choosing traditional boys’ names for girls and girls’ names for boys. Other crossover names that became more popular in 2020 include Noah, Palmer, and Sutton for girls, and Santana and Emery for boys.

Honoring lost loved ones on the rise

Moving beyond the top 10, the name Kobe was far and away the biggest riser on the list for boys in 2020, climbing 379 spots to number 216. The tragic loss of beloved basketball superstar Kobe Bryant and his daughter Gianna in a helicopter crash in January 2020 inspired many new parents to name their children in their honor. The name Gianna also saw a huge increase, moving up 52 spots to number 24 on the girls list.

“2020 has been an especially emotional year for families, filled with stress, loss, and uncertainty,” said Linda Murray, BabyCenter’s global editor in chief. “At a time like this, parents are seeking comfort by naming their babies after people they admire, especially those who’ve passed on. We expect this trend to continue well into 2021.”

Former NBA star Paul Gasol recently named his daughter Elisabet Gianna after Gianna Bryant, Joaquin Phoenix named his son after his late brother River, and Anderson Cooper named his son Wyatt after his dad, who died when he was a child.

In the political realm, Kamala is rising from relative obscurity to a name to watch, thanks to vice presidential candidate and Senator Kamala Harris  – it’s up 100 percent since 2019. The name Liberty, chosen by Meghan McCain, political commentator, and daughter of the late Senator John McCain, also jumped – 69 spots.

The increase in racial tension in the United States in 2020 is having far-reaching effects on baby names. One casualty is the name Karen, which plunged 153 spots after becoming shorthand for a middle-aged white woman acting in a rude, entitled, and often racist manner in public.

Alexa also fell – by 121 spots – in 2020. Amazon’s voice-activated Alexa device is no doubt the reason. Having a child and a virtual assistant with the same name could prove confusing around the house.

That’s just a taste of the 2020 trends. Stay tuned for more BabyCenter insights on top baby name trends for 2020 in the coming weeks.

BabyCenter’s Top 100 Baby Names list is based on the names of more than 500,000 babies born in 2020 to parents registered on the BabyCenter website. To reflect the true popularity, our exclusive baby names list combines names that sound the same but have multiple spellings (like Sophia and Sofia, or Mateo and Matteo).