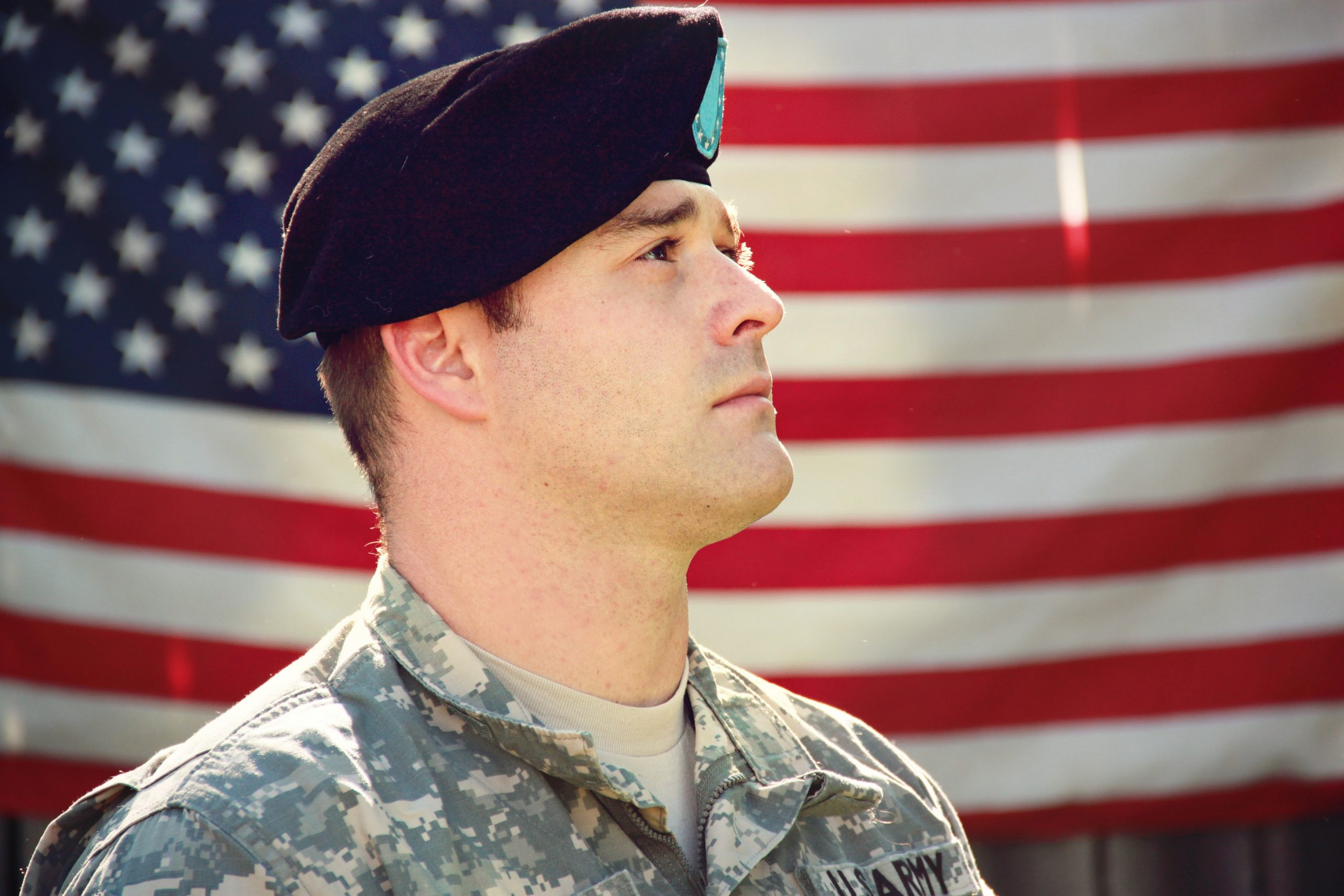 From APNews/ By AAMER MADHANI and MATTHEW LEE

His plan is to pull out all American forces — numbering 2,500 now — by this Sept. 11, the anniversary of the attacks, which were coordinated from Afghanistan. Soon after Biden made his announcement, NATO chief Jens Stoltenberg in Brussels said the alliance had agreed to withdraw its roughly 7,000 forces from Afghanistan, matching Biden’s decision to begin a final pullout by May 1.

The drawdown would begin rather than conclude by May 1, which has been the deadline for full withdrawal under a peace agreement the Trump administration reached with the Taliban last year.