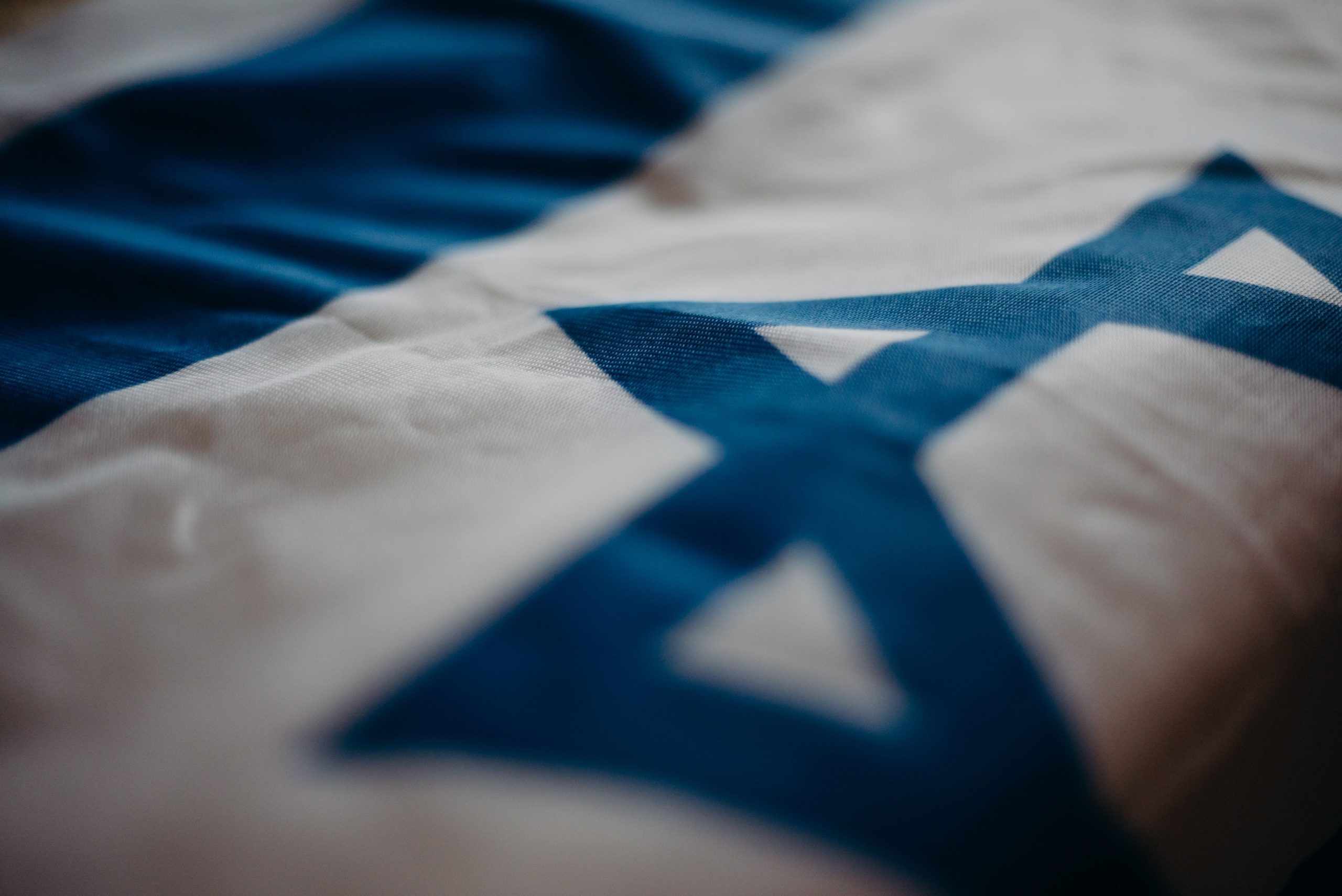 WASHINGTON (AP) — Secretary of State Antony Blinken said Monday he hasn’t yet seen any evidence supporting Israel’s claim that Hamas operated in a Gaza building housing The Associated Press and other media outlets that was destroyed by an Israeli airstrike. Blinken said he has pressed Israel for justification.

Blinken spoke at a news conference in Copenhagen, Denmark, a day after The Associated Press’ top editor called for an independent investigation into the Israeli airstrike over the weekend that targeted and destroyed a Gaza City building housing the AP, broadcaster Al-Jazeera and other media, saying the public deserves to know the facts.

Israel destroyed a building housing The Associated Press and Al Jazeera and claimed that Hamas used the building for a military intelligence office.