Downton Abbey the 2nd Movie is out at Christmas 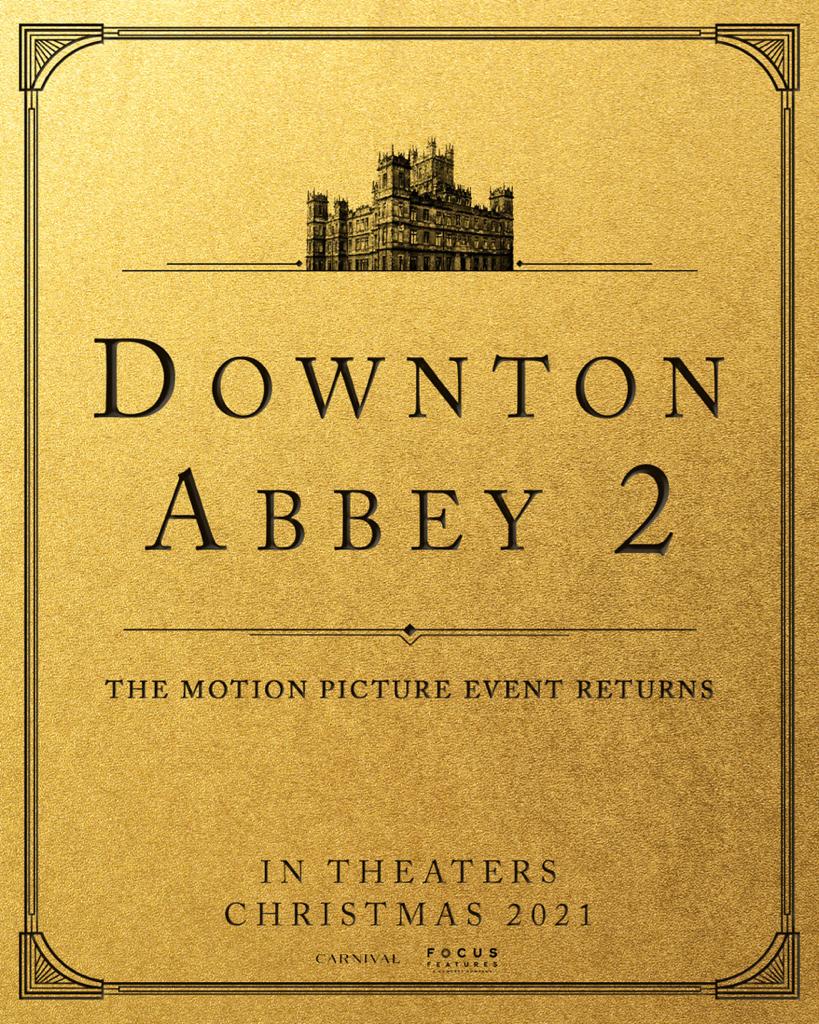 The filming starts today at Highclere Castle, Hampshire England. Hugh Bonneville aka the Earl of Grantham has already taken to Twitter to announce ‘Good to be back #DowntonAbbey2’.

The movie will be ready just in time for the Christmas Holidays and will be in theatres from 22nd December. Writer Jullian Fellowes is busy writing the sequel. In addition to the return of the principal cast members, there will also be some other familiar faces such as Dominic West who has been in ‘The Wire and ‘The Affair as well as ‘Hannibal’ star Hugh Dancy.