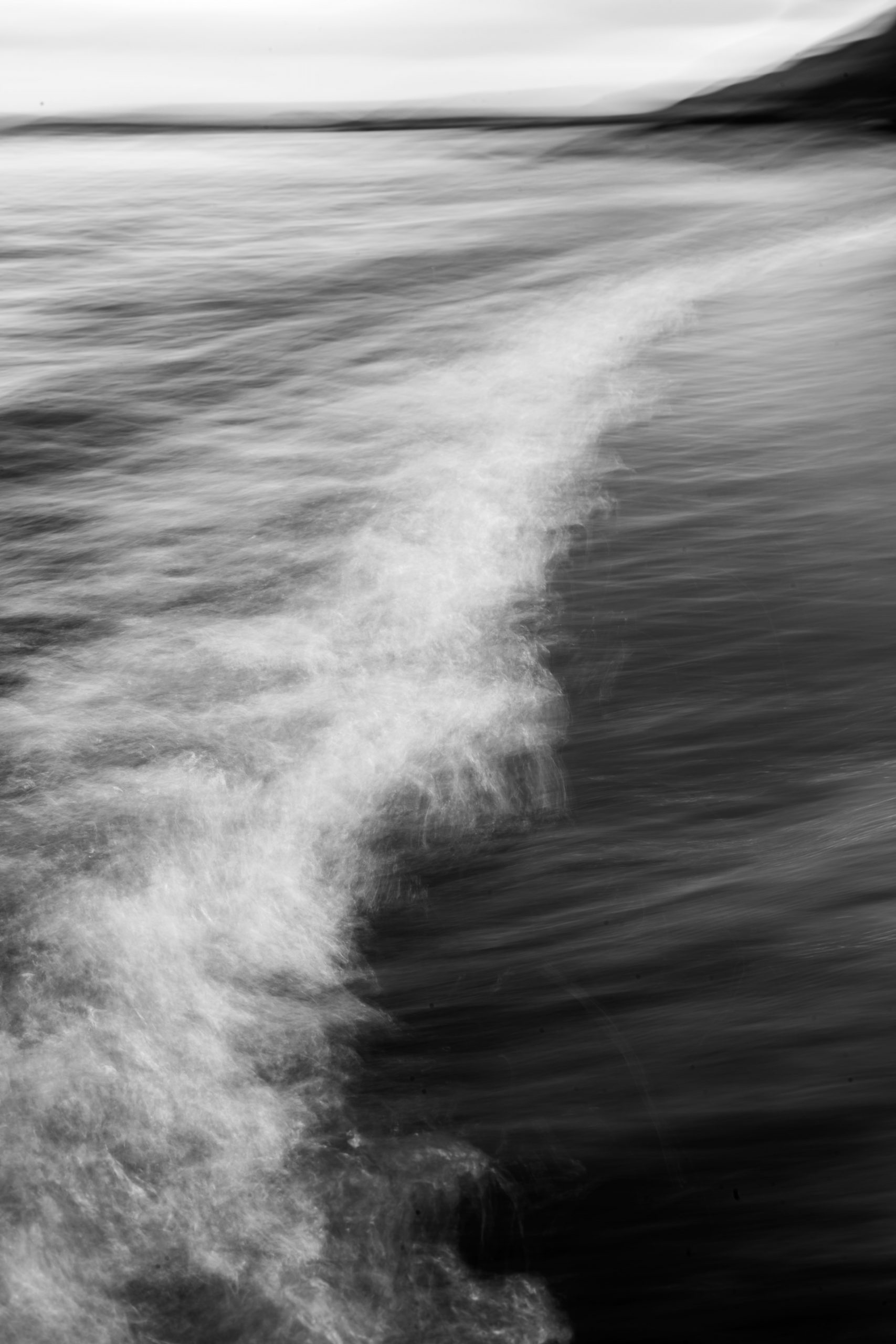 The dredging operation will remove sediment from targeted locations across 5.5km of waterway.

The stretch includes 5km of river between Thorpe Culvert and Dovecotes Farm, and 650m of the eastern end of the relief channel.

The specific locations being targeted within those stretches are where silt has built up higher than is ideal for maintaining a free flow of water.

This first phase of dredging is expected to last several months and will be followed by a second stage next autumn, tackling areas of sediment across 1.2km of the western end of the relief channel. The timings are subject to change.

The amount of silt in the river and relief channel was surveyed last autumn.

Findings showed that overall levels of sediment had reduced by 20% since the last investigation in 2014 – but that more had accumulated in certain isolated pockets.

The dredging work will tackle those pockets, across which silt is an average of 43cm higher than desired.

Authorities have always acknowledged that dredging alone does not reduce flood risk in the Steeping – and would not have prevented last year’s breach.

The Environment Agency and its partners agree there is no single solution that can eliminate flood risk. But that it can be reduced using a combination of methods.

Such a combination, including dredging, is proposed in wide-ranging plans to reduce the risk of a repeat of last year’s flooding.

The Steeping Catchment Action Plan outlines the actions that public sector organisations and the community can take to become more resilient to flooding and the impacts of climate change.

It is the result of extensive investigations into how flood risk is managed across the entire area – and what actions will provide the most benefit in reducing future risk. Dredging is just one part of those plans.

Also included are options to improve the flow of water, boost community resilience, further strengthen and maintain defences, and hold back or store flood water.

Exactly which approaches are taken long-term depends on funding. But the plan is exploring and developing new, innovative ways of financing the work.

The plan was launched in April 2020 by a steering group of local authorities and community representatives, formed to focus attention on solutions for the areas hit by last year’s flooding.

On 12 June 2019, intense rain led to the breach of the Wainfleet Relief Channel, sparking a massive emergency response, including military.

Just two days before the breach was the wettest day ever recorded in June and in Wainfleet. The area saw 74.6mm of rain in just one day. That is around 40% higher than the average for that time of year, and 75% more than the last major flood in June 2007. This record-breaking rainfall has been identified as the main cause of the breach.

In total, 88 properties were affected across six parishes in the East Lindsey district, with Wainfleet All Saints the hardest hit.

We and our partners have worked tirelessly with the community since last year’s devastating floods. Together, we have prioritised a comprehensive set of actions that will reduce the risk in the future as much as possible. Dredging is just one part of that and this has only been possible thanks to contributions from partners. It is something we know will be welcomed by the community but it is important to recognise that we can never eliminate the risk of flooding, so we urge people to understand their risk and prepare for it.

For safety reasons, especially in light of social distancing needed to combat Covid-19, please stay away from locations where activity is taking place and do not approach staff carrying out the work.

I’m absolutely delighted to see this first stage of the dredging getting underway, helping to bring to life the Steeping Catchment Action Plan. I would like to say a huge thank you to all those involved in making it happen.

Lindsey Marsh Drainage Board is pleased to deliver this project in partnership with the Environment Agency, East Lindsey District Council and Lincolnshire County Council. These targeted de-silting works are taking place over a significant length of the river and will discourage weed growth, improve flows and assist with controlling the levels in the Steeping. The benefits of this will be felt in Wainfleet and throughout the Steeping catchment as this main river work will greatly assist the safe and timely evacuation of water from the lowland systems.