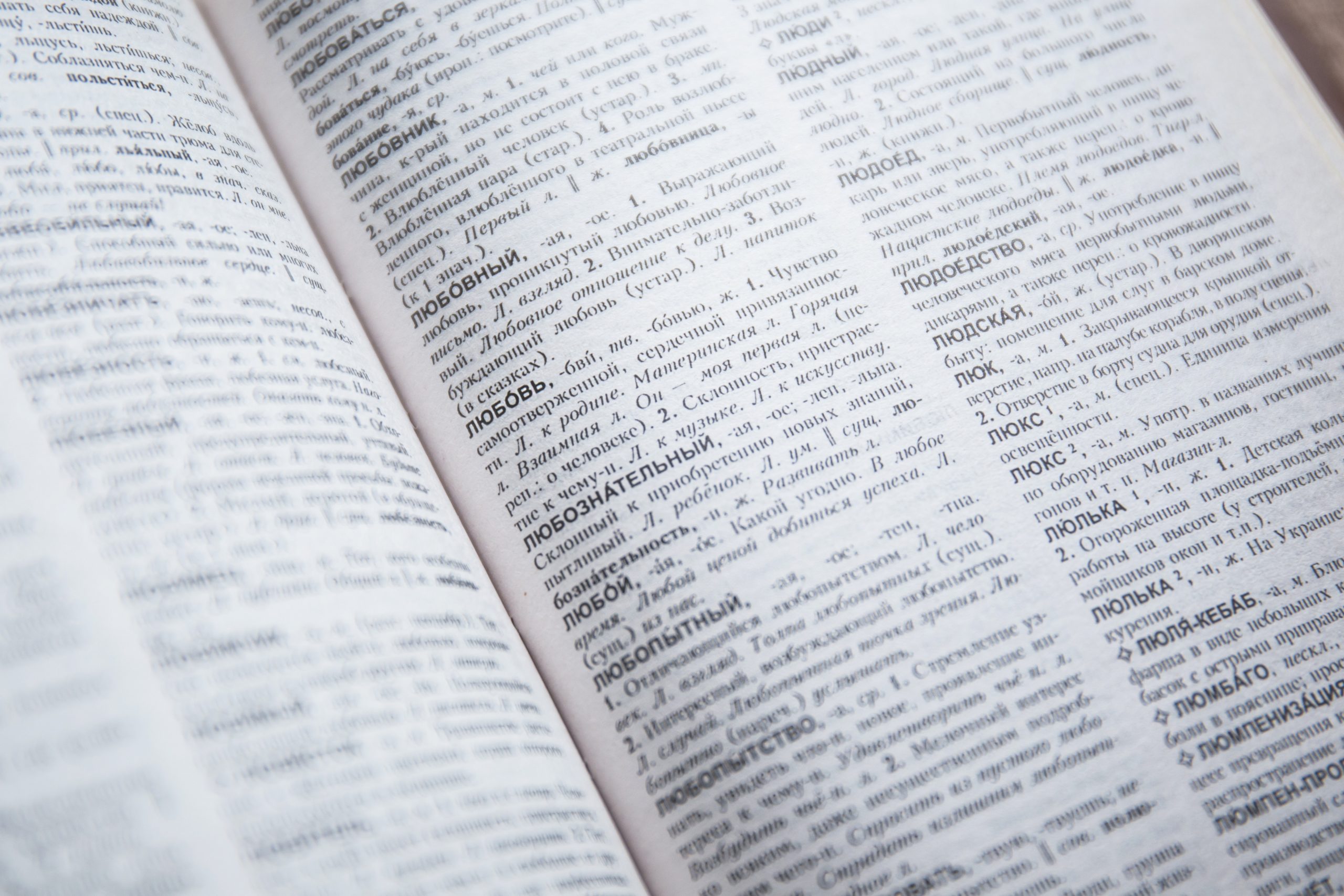 The notion of Narendra Modi providing the template for Donald Trump and Boris Johnson to seize power may sound absurd. What can the Prime Minister of a developing country, who leads a hard right Hindu party, have to teach two leaders of sophisticated rich countries which pride themselves on being long-established democracies?

India is the world’s largest democracy and Modi’s playbook for winning elections has provided a model for both Trump and Johnson.

The Modi template says to win power you must convince enough people that they have lost their country. That they need to do something very radical if they are to regain their country.

This is such an emotive call that it can galvanise people even when there is no merit whatsoever in the argument. Modi’s success came in the Indian general elections of 2014 which, contrary to the predictions of all the pollsters, and the views of India’s chattering classes, saw his Bharatiya Janata Party sweep to victory with a thumping majority.

This book is an important and challenging analysis that will inform the global political debate and provide real insights into how Trump and Johnson gained power.

David Smith, Economics Editor, Sunday Times quotes, “This is a fascinating and original take on one of the most interesting political leaders of our age”.

Ben Fenton, former Daily Telegraph and Financial Times, “ Brimming with Bose’s intimate knowledge of his homeland, this brief description of the Indian prime minister’s rise from tea-seller to premier tells new readers all they need to know about what we might call the Modi Operandus”.