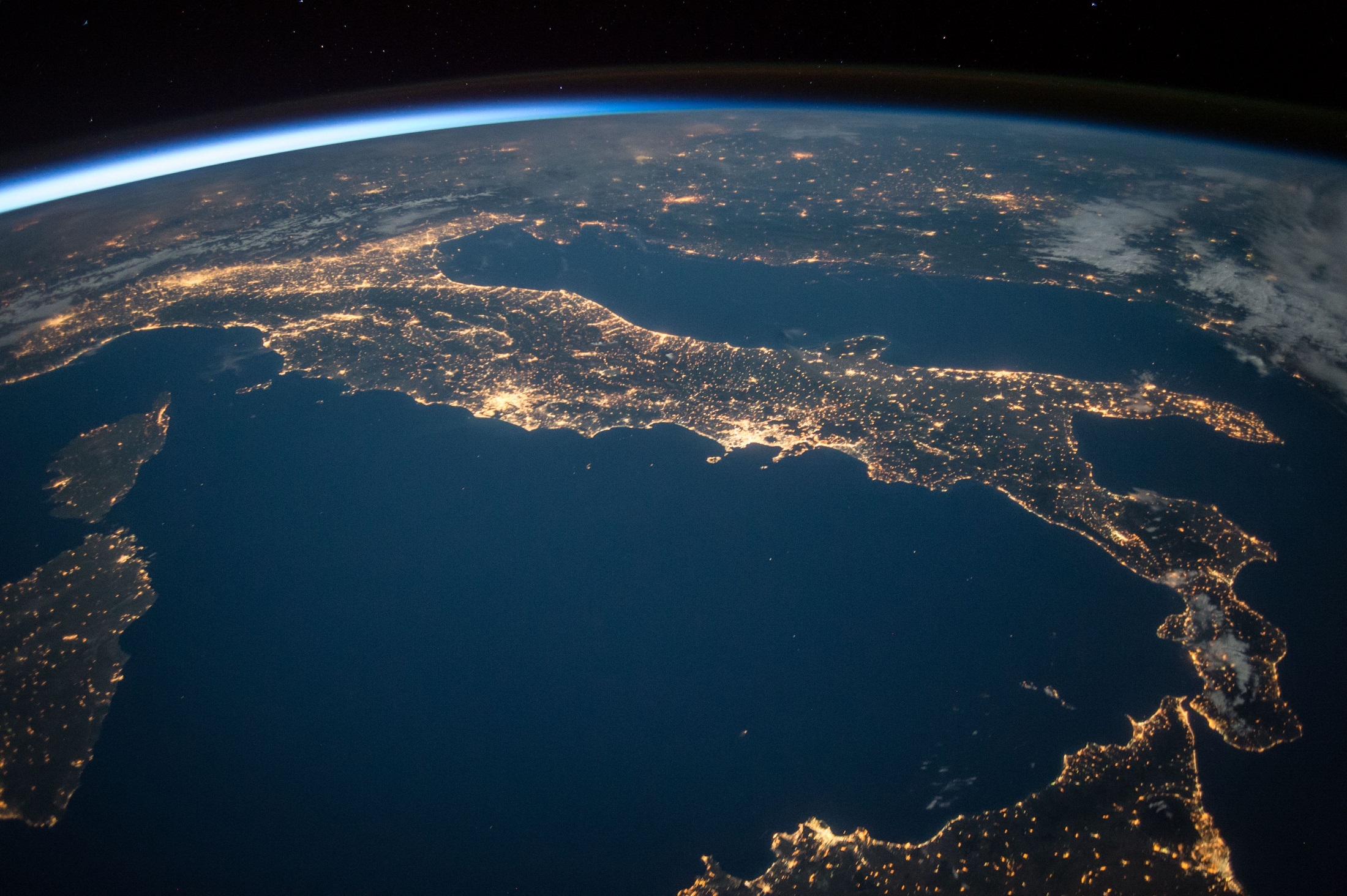 The Chancellor chaired a meeting with G7 counterparts today where they agreed an ambitious green agenda ahead of COP26, the UN Convention on Biological Diversity COP15 and beyond. This is the first of a series of discussions that Finance Ministers and Central Bank Governors will have on these topics during the UK’s G7 Presidency this year.

Hosting the meeting alongside Governor of the Bank of England Andrew Bailey, the Chancellor highlighted the importance of the G7 progressing plans for achieving their net zero commitments, as well as the G7 exchanging views on the policy implications of the transition on growth, jobs and competitiveness. Finance Ministers and Central Bank Governors discussed the key roles of their ministries and central banks in the transition to net zero, and how climate policies complement and amplify the role of the private sector in financing climate action.

During the meeting the Chancellor emphasised the need for the G7 to raise its ambition on increasing the quantity and quality of climate finance in support of the $100 billion target through public, private and multilateral sources. He pressed for further ambition on climate and environment policies including improved climate-related financial disclosures, support for the development of international sustainability-related financial reporting standards and stronger beneficial ownership transparency to improve law enforcement’s ability to tackle the illicit finance generated by the illegal wildlife trade and other illicit threats to nature.

Today’s meeting was the first of a series that the Chancellor will be holding with global counterparts this week. Tomorrow he will call on the G20 to focus its efforts on taking collective action to tackle climate change and support the IMF in integrating climate change across its activities as well as encouraging Multilateral Development Banks to be Paris-aligned. On Thursday he will discuss further support for vulnerable countries and a new allocation of IMF Special Drawing Rights.

The Chancellor also attended and spoke at the Coalition of Finance Ministers for Climate Action meeting where Finance Ministers discussed promoting strong recovery and growth while accelerating the transition to low carbon, climate risk management and decarbonisation policies.