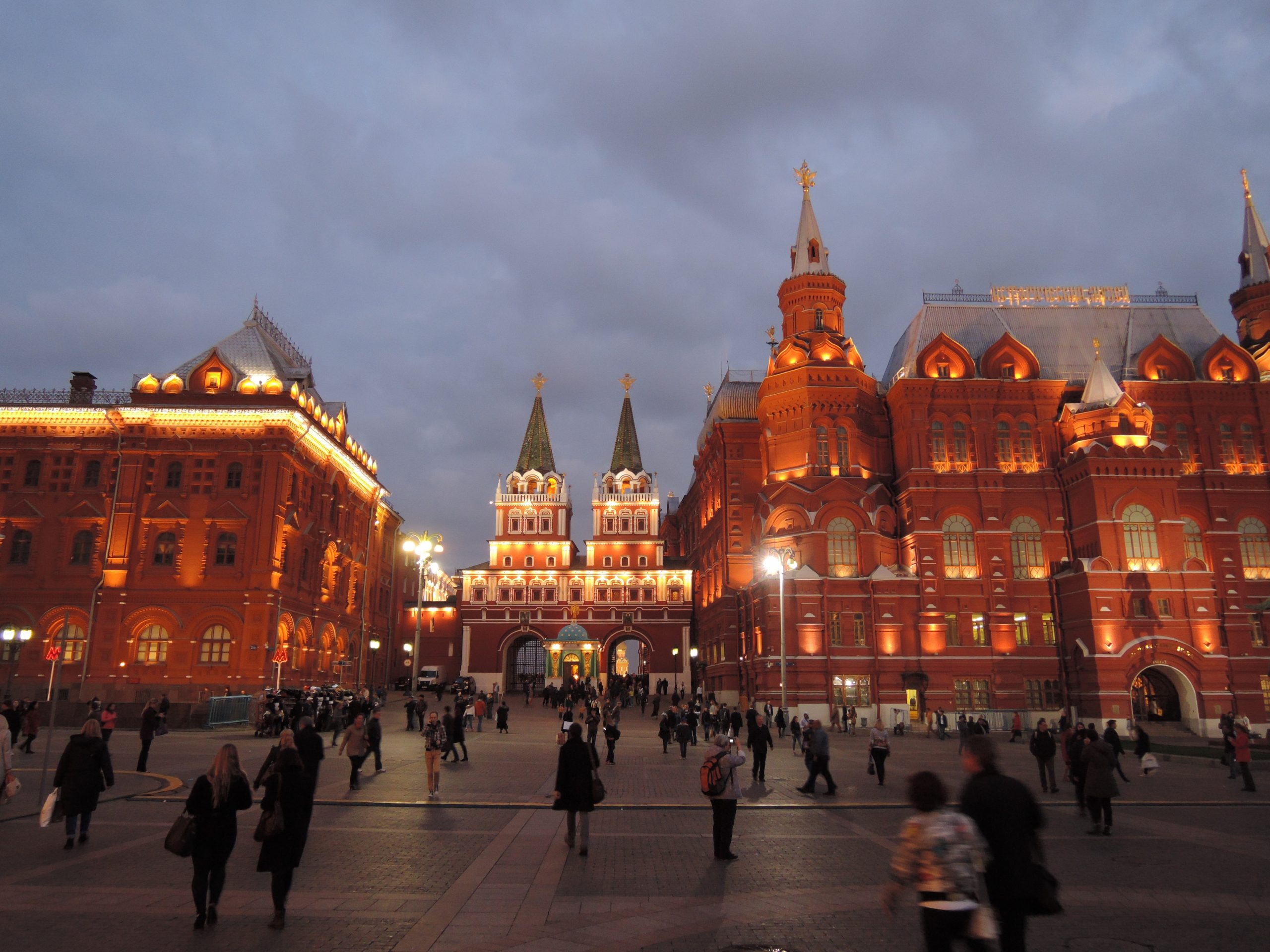 The Foreign Ministers of Canada, France, Germany, Italy, Japan, the UK, US and the EU have issued a statement condemning the arrest and detention of Alexey Navalny.

We, the G7 Foreign Ministers of Canada, France, Germany, Italy, Japan, the United Kingdom and the United States of America and the High Representative of the European Union, are united in condemning the politically motivated arrest and detention of Alexey Navalny.

We are also deeply concerned by the detention of thousands of peaceful protesters and journalists, and call upon Russia to adhere to its national and international obligations and release those detained arbitrarily for exercising their right of peaceful assembly on 23 January. The violent suppression by police forces of the right of individuals to express their opinion is unacceptable. These events confirm a continuous negative pattern of shrinking space for the opposition, civil society, human rights defenders and independent voices in Russia.

It is deplorable that Mr Navalny is being detained in relation to court decisions which the European Court of Human Rights determined in 2017 to be arbitrary and manifestly unreasonable. We the G7 Foreign Ministers call upon the Russian authorities for Mr Navalny’s immediate and unconditional release. Russia is bound by its national and international obligations to respect and ensure human rights.

G7 Foreign Ministers recall their condemnation, in the strongest possible terms, of the poisoning of Mr Navalny in August 2020 with a chemical nerve-agent of the “Novichok” group, a substance developed by Russia.

We reiterate that any use of chemical weapons is unacceptable and contravenes international norms against the use of such weapons. We, the G7 Foreign Ministers, again urge the Russian authorities to investigate and credibly explain the use of a chemical weapon on its soil in the light of Russia’s obligations under the Chemical Weapons Convention.

The confirmed use of chemical weapons against an opposition politician, as well as Mr Navalny’s latest detention further undermine democracy, independent voices, and political plurality in Russia. We urge Russia to fulfill its obligations under the International Covenant on Civil and Political Rights and to guarantee the rights it sets forth, including the right to freedom of expression, to all individuals within its territory and jurisdiction.

We will continue to monitor closely Russia’s response to international calls for the immediate release of Mr Navalny and any protesters and journalists who have been detained arbitrarily, as well as a criminal investigation into Mr Navalny’s poisoning. We remain strongly committed to the Chemical Weapons Convention, and to our support for democracy, the rule of law and human rights in Russia, as well as to bolstering our support to Russian civil society.