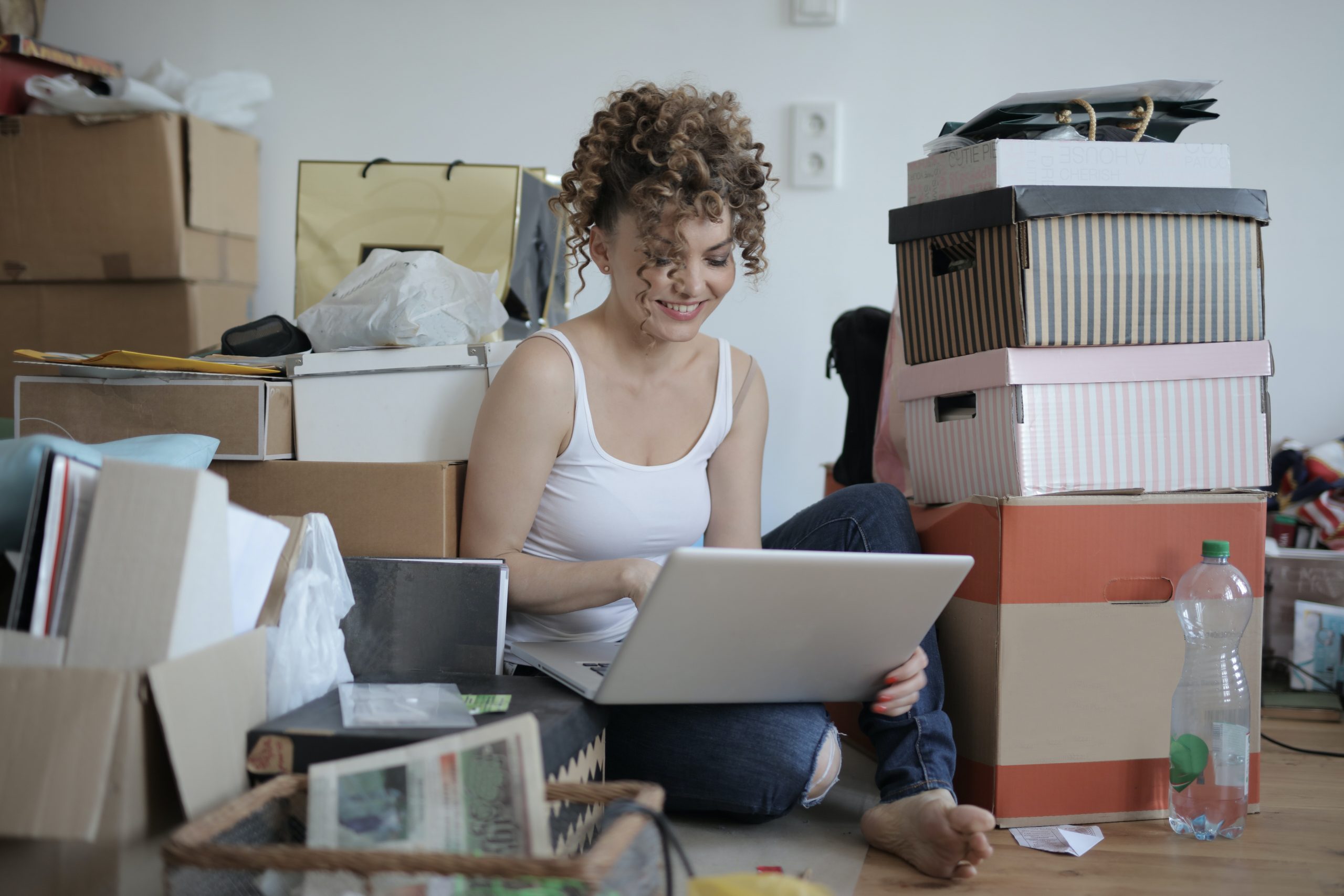 Loot boxes are in-game containers purchased with either virtual or real-world currency that awards players with randomized virtual items. They can use these items to improve their playing experience or for cosmetic upgrades to their character’s appearance.

Players do not know which item they will get until after they have opened the loot box and this chance element has raised concerns they could encourage gambling-like behaviour, particularly among young people.

With people spending increasing amounts of time online and as the industry, gaming habits, and the technology that supports it continues to evolve, the open call for evidence will help us understand people’s positive and negative experiences of loot boxes in video games.

It will seek the experiences of players and their parents or guardians as well as rigorous, high quality data and research from video games companies, academia, civil society as well as any other organisations with an interest in this issue.

The findings will give the government a clearer understanding of the size of the loot box and in-game purchases market in the UK, how it operates, and the impact of current protections such as parental controls and consumer regulations.

The government stands ready to take action should the outcomes of the call for evidence support taking a new approach to ensure users, and particularly young people, are better protected. Loot boxes will be considered alongside a review of the Gambling Act.

“Our valued video game industry is making good progress developing safer environments for our children to play in, such as parental controls that can be set to schedule and limit playtime.

“But we’ve listened to parents’ concerns about loot boxes and it’s right that we fully examine and understand any evidence of the harm or links to problem gambling they can cause, so we can decide if action is needed.”

Video games are played by over half of the population and the sector is a key part of the UK’s world-leading creative industries. It contributed £2.6 billion to the economy in 2018, employed 27,000 people in 2019 and has grown more than 16 times faster than the wider UK economy since 2010.

The government will also undertake further research into the wider impact of video games on behaviour. DCMS will set a framework for a programme of research informed by workshops with academia and industry.

The government is taking these steps to address issues highlighted by the DCMS Select Committee’s report on Immersive and Addictive Technologies and to protect audiences across the UK.

The call for evidence will be open until November 22 2020.