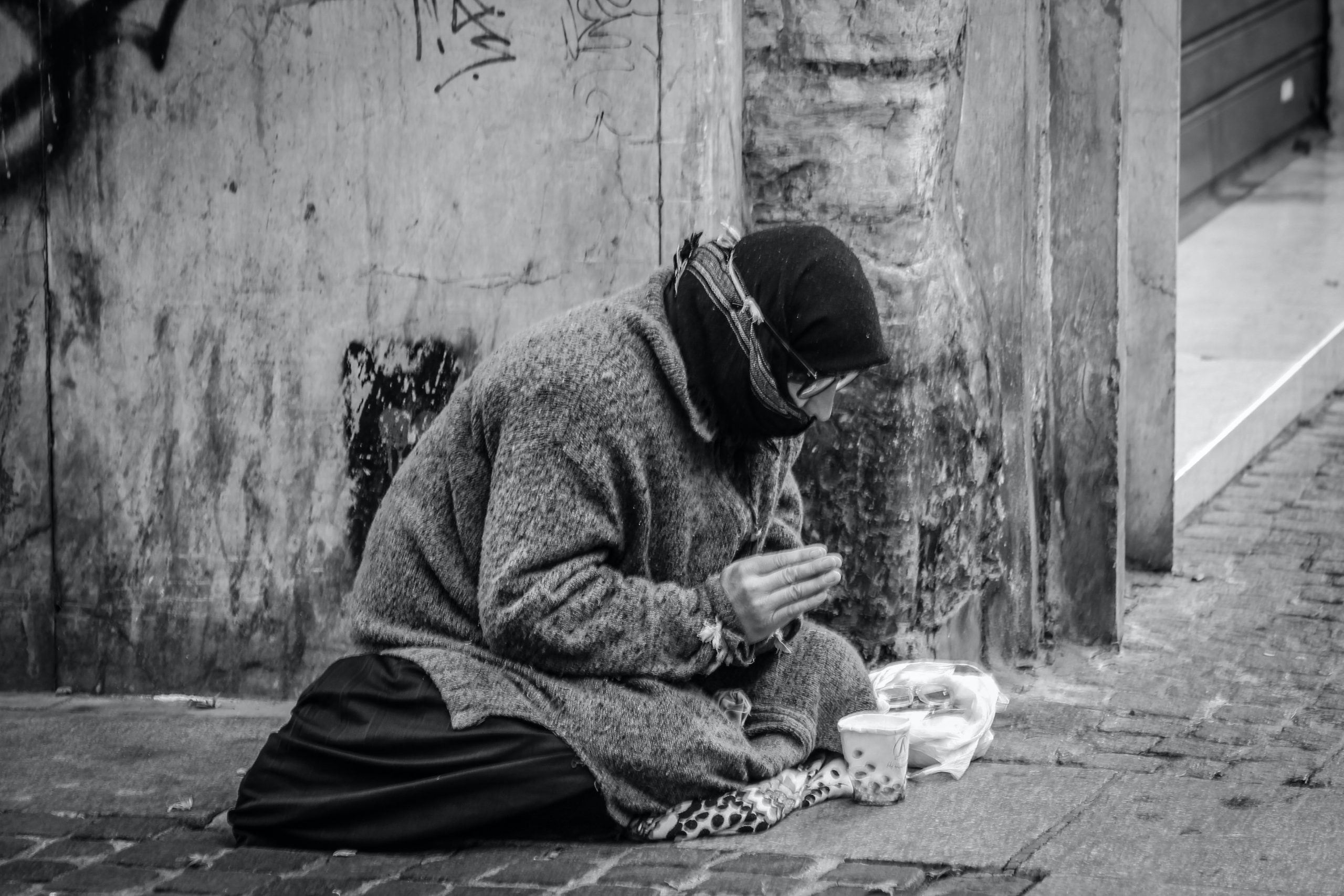 Brighton & Hove becomes the first city in the UK to adopt the Homeless Bill of Rights.

At a meeting of full council on 25thMarch 2021 Brighton and Hove City Council voted to adopt the Homeless Bill of Rights.

The bid to get the local authority to adopt the Homeless Bill of Rights in the City was launched by Brighton & Hove Housing Coalition, FEANTSA* and the human rights organization, Just Fair, in October 2018, in the presence of local councillors, with all three MPs sending in messages of support.

Both the Green and Labour parties included support for the Bill in their manifestos for the May 2019 local elections and there was cross party support for the Bill when the Coalition brought a public petition, containing over 2,600 signatures to a meeting of full council in September 2019.

The council’s Homelessness & Rough Sleeping Strategy, agreed at Housing Committee in June 2020 aligned the aspirations of the Strategy with the Homeless Bill of Rights, stating that the Bill “should be viewed as a standard against which the Council and its partners judge our policies and practices”.This led to the Homeless Bill of Rights being debated at full council on 25thMarch 2021.

* The Homeless Bill of Rights was launched by FEANTSA (the European voluntary sector umbrella organization of homelessness) in November 2017 today there are 45 European cities and municipalities, including Barcelona that have adopted it.

“I was privileged to speak at the launch of the Bill in autumn 2018 and have been aware ever since of the acclaim, both domestically and abroad, that this initiative has attracted. I very much hope that the Bill is adopted and that you and your colleagues on the Council are rightly proud of this fantastic achievement. You will be setting the standard that hopefully many other towns and cities will follow.” Jamie Burton QC, Just Fair.

“It has been a long journey since we launched the Homeless Bill of Rights with FEANTSA and Just Fair. Brighton & Hove Housing Coalition are immensely proud that their City has chosen to adopt the Bill. We all have the right to be treated with dignity and equality; we hope that the adoption and the commitment behind it means that right will become a reality for people even when they are desperate and homeless.”David Thomas, Legal Officer Brighton & Hove Housing Coalition