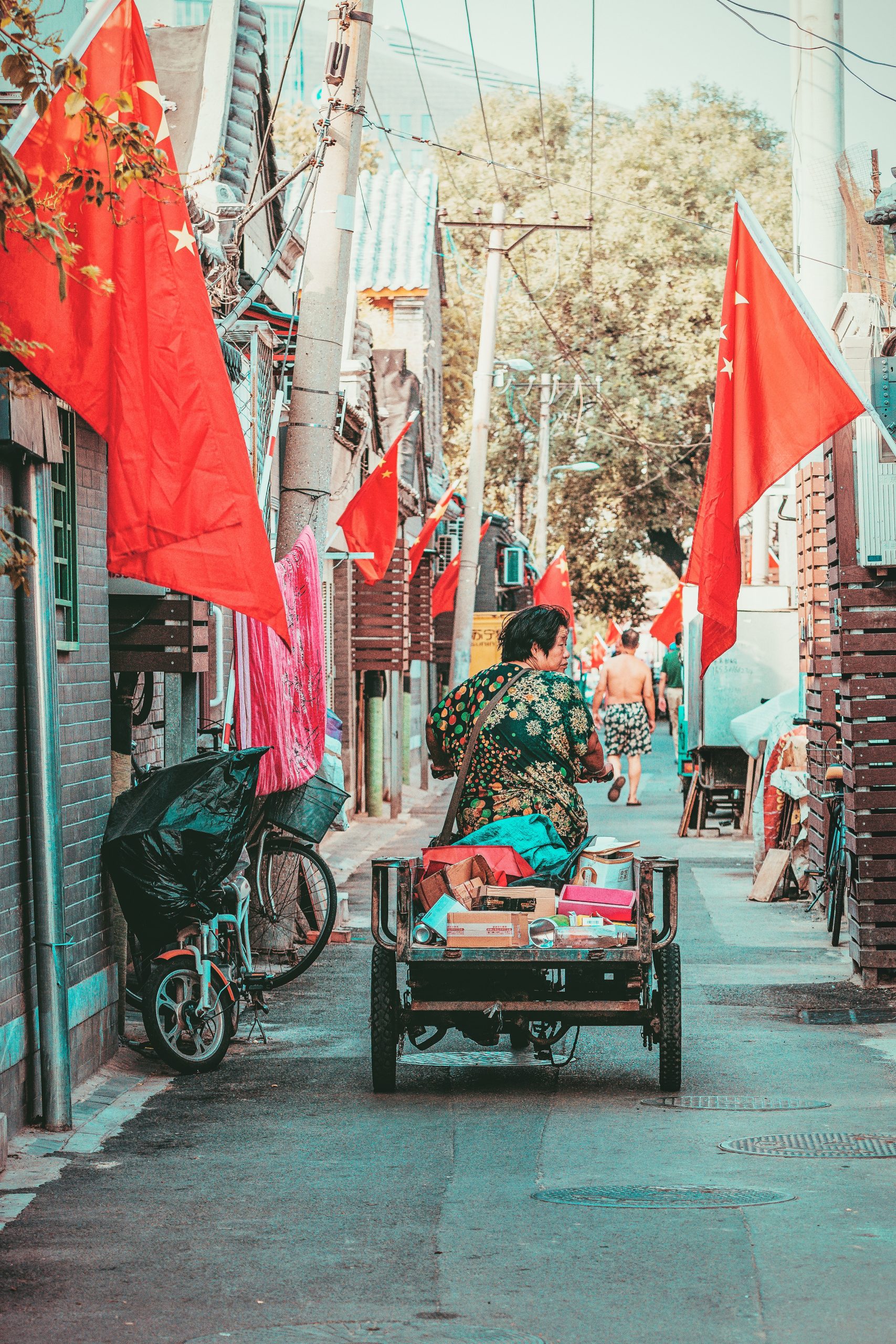 In 2016, China officially pledged that by the end of 2020, it would raise its remaining 832 counties out of extreme poverty – a target reached last November. Last Thursday, China’s President Xi Jinping hailed the achievement as a “complete victory” at a ceremony in Beijing to honour key project participants.

Dr Alessandra Cappelletti, Associate Professor at the Department of International Studies at Xi’an Jiaotong-Liverpool University, says there are a few reasons why this project was so successful, and believes there are a number of lessons other countries can learn.

Lesson 1: Make it a priority

One of the keys to success for China’s plan was the strong political will, says Dr Cappelletti. “The government mobilised the whole machine, from the bureaucratic point of view,” she says.

Things were on track to reach the deadline, but early this year, the Covid-19 pandemic caused a worldwide economic slowdown.

Once a county was lifted out of poverty, it would have been easy for officials to sit back and congratulate themselves for a job well done. However, says Dr Cappelletti: “Chinese policymakers think every solution generates 10 more problems. This is from the ‘relational’ worldview, which sees complexity in everything.”

One of these new problems is maintaining wealth.

“One strategy is to help farmers develop their own businesses. In a village in Sichuan, China Agricultural University in Beijing aided farmers to restore their houses and rent out rooms to tourists,” she says.

Over the years, Cappelletti explains, China has shifted its economic focus: “There was a push to upgrade the Chinese economic system from one based on cheap labour and dependent on coal, to an innovative technology-led model.” The country also prioritised boosting the domestic market and reducing reliance on exporting.

An indirect way to stimulate the local economy is to increase investment into education and healthcare, she explains, because when these services are more affordable to ordinary citizens, there’s more disposable income.

“There are, of course, still some challenges. But it’s difficult not to be optimistic,” she says.