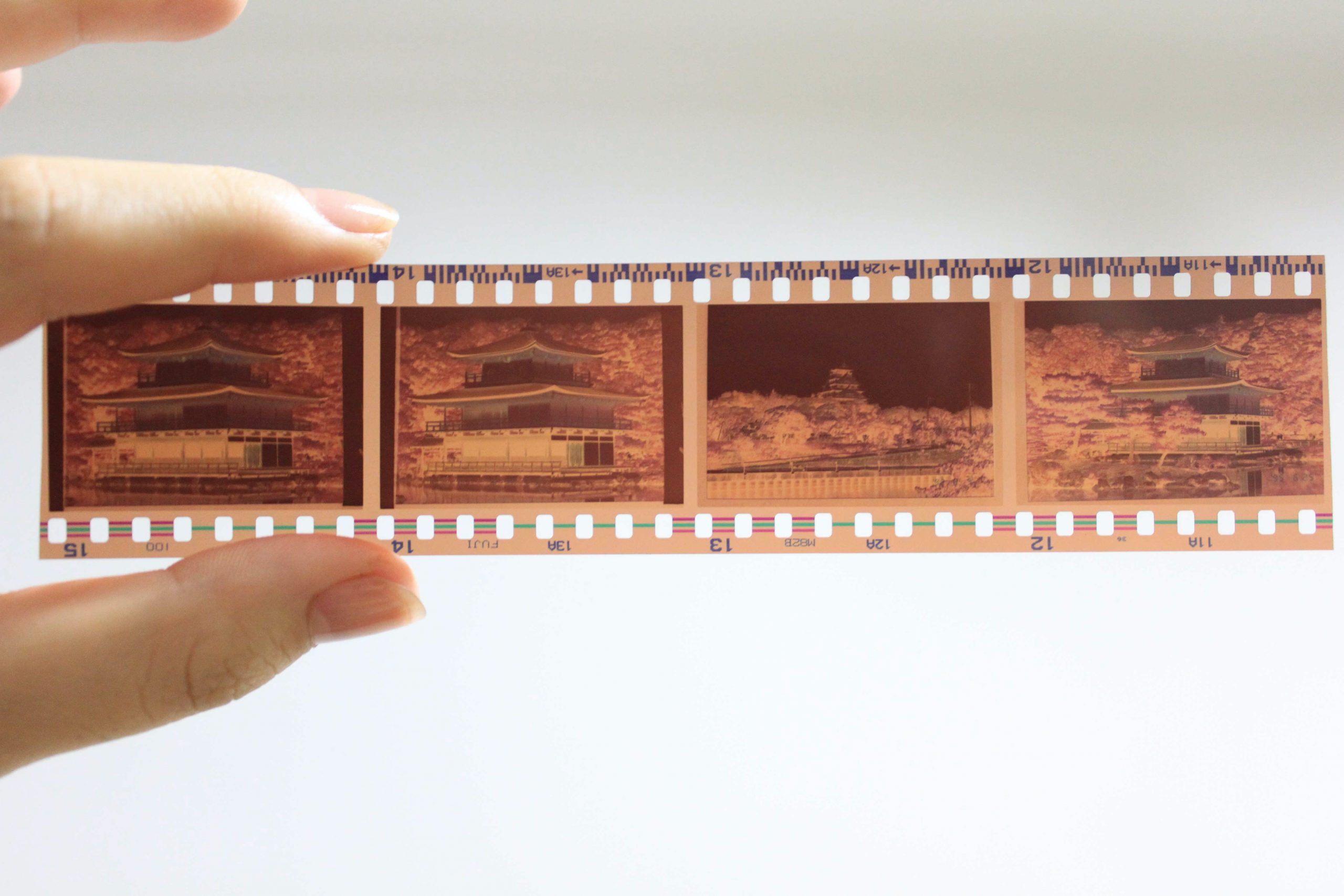 Getty Images, a world leader in visual communications, has today announced a multi-year partnership with NBCU News Group to exclusively license its award-winning news archive collection, one of the world’s largest broadcast libraries and an unrivaled source of iconic video coverage from landmark historical events. The agreement will see hundreds of thousands of hours of footage spanning more than 75 years of news coverage reach an even larger audience through Getty Images’ industry-leading global platform and expert international sales team servicing millions of customers in almost every country in the world: www.gettyimages.com/footage/nbcnewsarchives.

As a global leader in video licensing, Getty Images has created a specific NBC News collection to house the iconic archive, which consists of digitized and ready-to-license video clips today on GettyImages.com as well as a sizeable number of offline clips that will be text searchable from gettyimages.com and supplied on demand via an offline workflow. The collection will be updated weekly, with agenda-setting news footage made available to Getty Images’ international customer base.

NBC News Archive boasts the oldest US television news archives and is one of the world’s largest broadcast libraries. Included in the collection are clips that range from the late 1940’s to present day and feature NBC News and MSNBC clips of high-profile breaking news moments from around the world like the fall of the Berlin Wall and the 1960’s Civil Rights movement in the United States.

“NBC News’ coverage of global events has led the broadcast industry for decades and they have developed a vast and rich collection of archival video clips,” said Getty Images Head of Strategic Development Peter Orlowsky. “As video becomes the primary storytelling medium, Getty Images is enriching its video offering, allowing us to greater serve the needs of our customers in almost every country in the world.”

Now in its 25th year, Getty Images’ comprehensive experience as the gatekeeper of its own globally renowned and historically relevant Hulton Archive, as well as distributor of approximately 330 other well-known collections including BBC Motion Gallery, ITN, Sony Pictures, Vice Media, and Japan’s NHK, makes Getty Images the premier candidate to partner with NBC News.