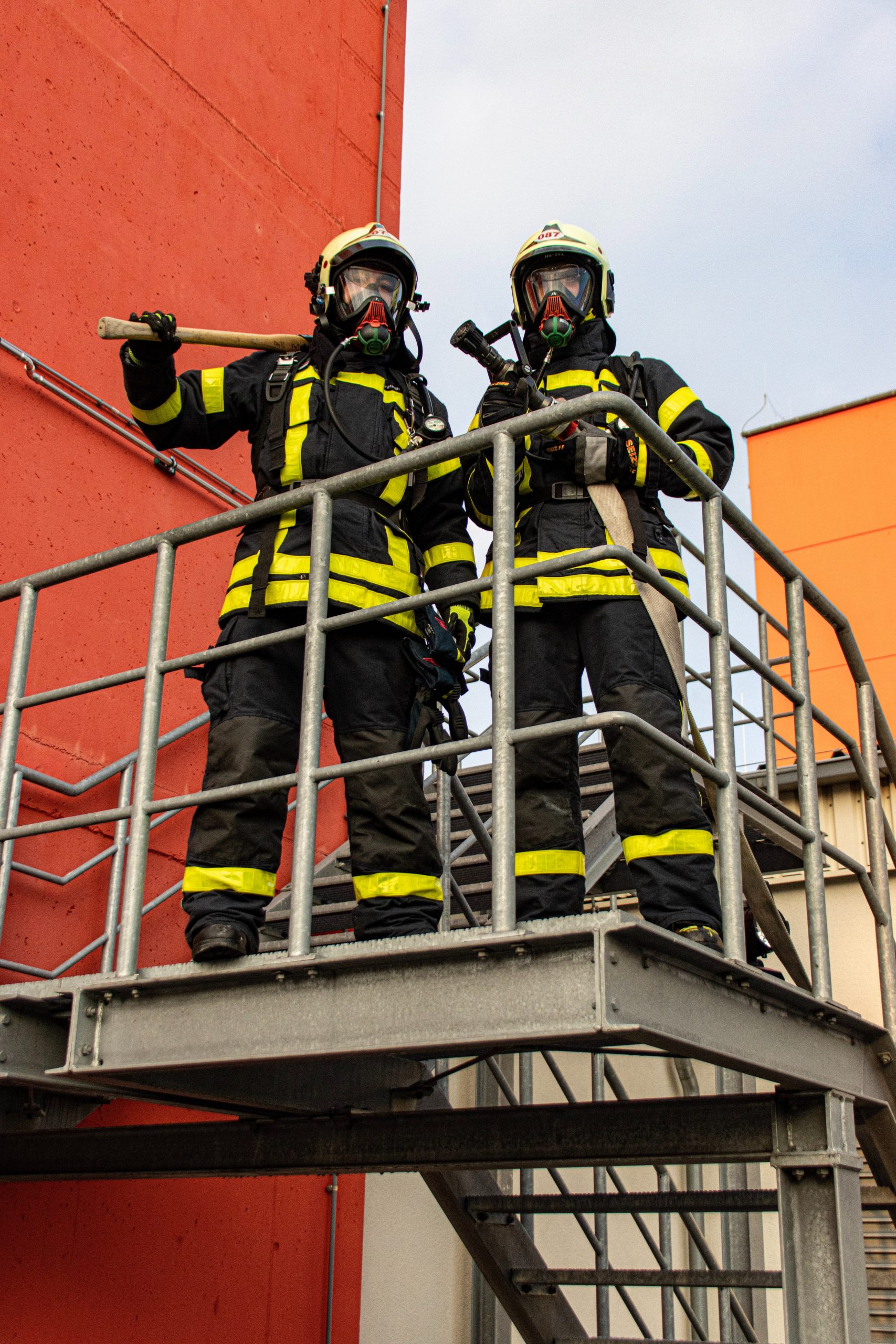 The Home Office has appointed a new inspector to lead on investigations for Her Majesty’s Inspectorate for Constabulary Fire and Rescue Services (HMICFRS).

Andrew Cooke QPM will take up the posts on Monday 12 April 2021.

Mr Cooke has been appointed to take up the dual roles of Her Majesty’s Inspector of Constabulary and Inspector of Fire and Rescue Authorities in England, overseeing inspections primarily in the North of England.

Mr Cooke has worked in UK policing and law enforcement for nearly 36 years, where the majority of his service has been with Merseyside Police. He served at every rank with the force, being appointed to Chief Constable in 2016.

During that time he also served as Assistant Chief Constable at Lancashire Constabulary for a period and became the National Police Chiefs’ Council (NPCC) lead for the United Kingdom Protected Persons Service.

In 2019 he became the national lead for Crime Operations.

Mr Cooke has also been commended on 10 occasions and was awarded the Queen’s Police Medal in 2014.

Although I am leaving what has been for me a vocational career as a serving police officer in an exceptional police force, I am proud to have been appointed by Her Majesty to the Inspectorate.

I look forward to working with my new colleagues and both the police and fire services to further improve public safety.

Mr Cooke was selected following a stringent recruitment process, which followed the Office of the Commissioner for Public Appointments (OCPA) Code of Practice.

HMICFRS inspectors are then appointed by HM The Queen on the advice of the Home Secretary and the Prime Minister.