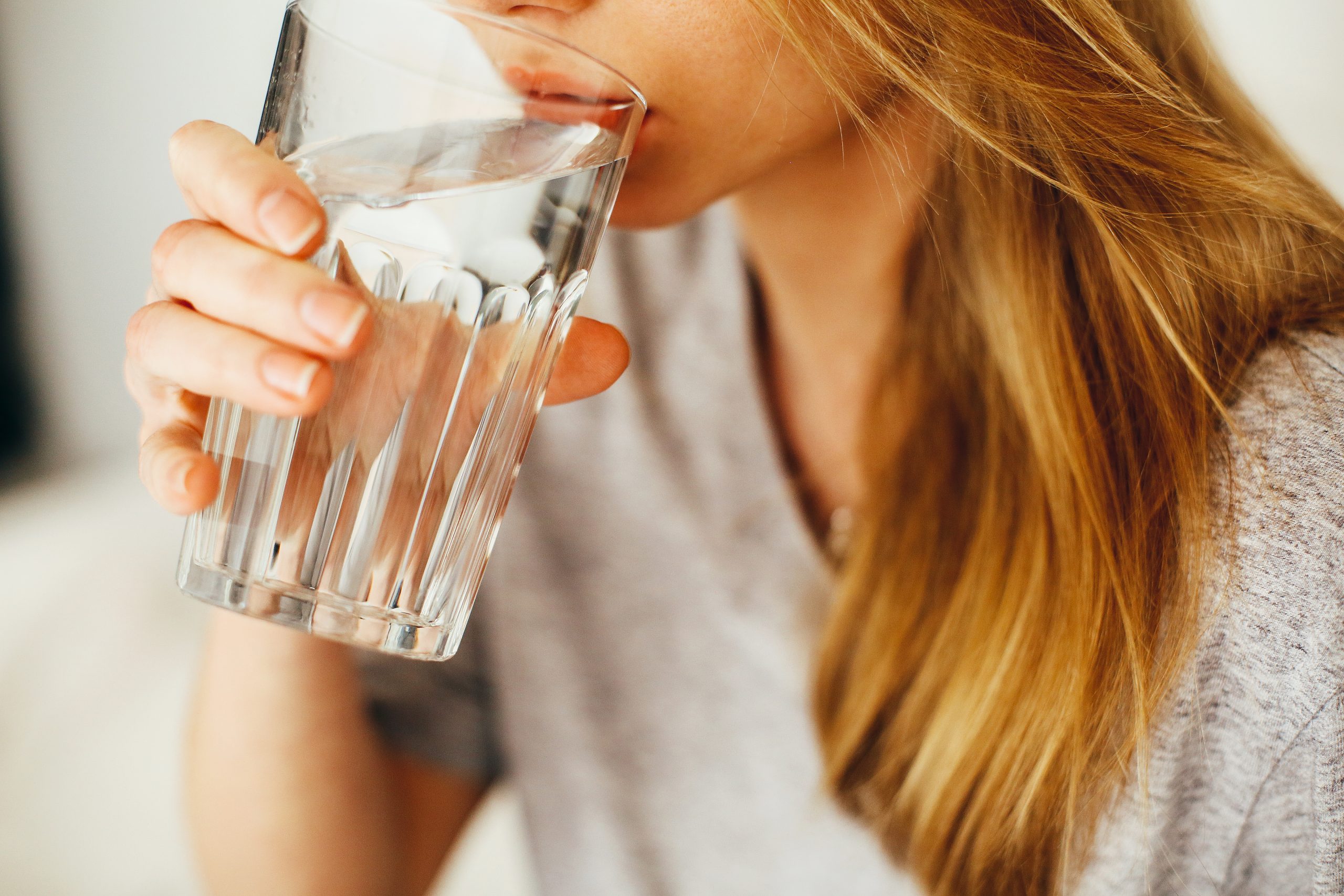 A new nationwide survey conducted in August, 2020 by the new Creative Roots kids beverage brand and North Carolina-based Sampling Store™ reveals parents are not as concerned as they should be about their children being dehydrated.

The nationwide survey focused on parents who received samples of Creative Roots, a plant-based flavored water with 1 gram of sugar, and opted-in to provide feedback on the product. The samples were distributed to approximately 700 U.S. pediatric offices.

The survey revealed that more than 51 percent of parent respondents were not at all concerned (19.7 percent) or only somewhat concerned (31.4 percent) that their children could be dehydrated. These results may partially explain why more than 1 in 2 children or adolescents are underhydrated, according to a study in the American Journal of Public Health.i

“Like most things we want our children to learn, it often starts at home,” said Edward Patterson M.D. a board-certified pediatrician with Patterson Pediatric Gastroenterology in Phoenix. “Staying hydrated is really important not just physically but mentally. There are studies that suggest that underhydration can impact cognitive development and performance in school.ii“

As kids get back to school, engage in more physical activities and busy days become even busier, finding ways for your child to stay hydrated may be even more difficult.

“You can lead a child to water, but how much of it will they drink or want to drink?” said Dr. Patterson. “The way taste buds develop, children are more likely to gravitate to the sugar-filled options that surround them. While those options are okay on occasion, there’s really nothing better than water to stay hydrated for most day-to-day activities.”

One answer may be an emerging category – flavored waters specifically for children. Not only are the flavors geared to the likes of kids, the packaging also appeals to them.

According to Rachel Drof, marketing director of Creative Roots “Our goal was to address parents’ needs to help keep their children hydrated by creating a better-for-you kids beverage that they would actually drink.”

“We recently agreed to distribute samples of Creative Roots flavored water to parents in our pediatric office,” said Dr. Patterson. “We made the decision because we were pleased with the ingredients, particularly that it used a plant-based sweetener and contained 1 gram of sugar per a one-bottle serving. And, it tasted great when we tried it ourselves.”

Approximately 92 percent of parents who took the sample and answered the survey said their children tried the product with nearly 100 percent kid approval. Of the 97 percent who responded positively, nearly 79 percent said their children had a very good or excellent experience.

“By the time you feel thirsty you are already underhydrated,” said Dr. Patterson. “And while there are general guidelines for water intake there are other factors to consider such as weather and activity level. One great way to check is the color of pee, the darker the shade of yellow, the more liquid you need.”

According to the Academy of Nutrition and Dietetics, here are recommended amounts of water intake by ageiii:

A follow-up to survey respondents in September, 2020 revealed that nearly 82 percent of parents said that their awareness and concern about dehydration in children was higher after being part of the Creative Roots sampling program. To help parents and kids learn more about the importance of hydration, Creative Roots developed a pee scale that’s available here.