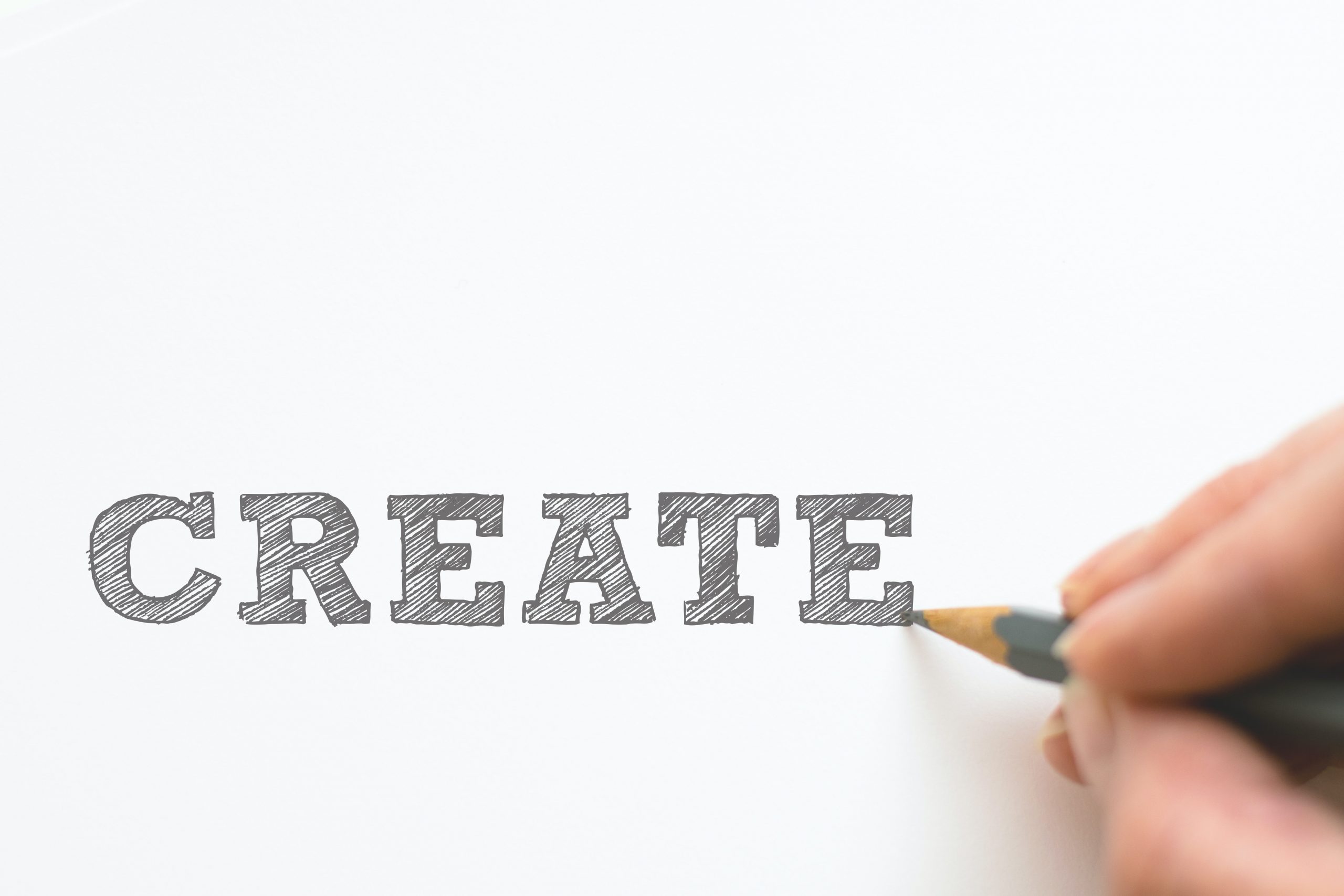 SIGMA COMICS, LLC, a comic book publisher dedicated to fighting animal abuse, today introduced the world to CALICO, the company’s first comic book character. As part of the introduction, the company revealed its flagship comic book series, entitled, “CALICO Volume 1: PIN-UP GALLERY. While there are other comic book superheroes that are Vegan, CALICO is the first Vegan “Anti”-hero. “What’s funny is, on the surface, it might seem like a gimmick, yet there’s no reference to Veganism anywhere in the series,” said CALICO-creator H.H. German, and founder of Sigma Comics. “This is just one rough hombre who doesn’t eat meat, and really, really hates bullies.”

Set in the rough outer boroughs of New York City, CALICO Volume 1: PIN-UP GALLERY follows Hector Gil, a former boxer from The Bronx with a huge chip on his shoulder, created by life regrets. He decides to enter a prestigious boxing tournament, and as he trains, his new Brooklyn neighbors are unaware of the double-life he leads. On choice evenings, Hector Gil becomes the CALICO, to pay unfriendly visits to people who abuse and kill animals. He is supported by a varied network of technically savvy and resourceful data professionals, all bent on making sure CALICO completes his missions without a hitch.

CALICO Volume 1: PIN-UP GALLERY will be an 8-book series, with each issue featuring 22 pages of story by H.H. German and art by Javier Orabich, with cover art by Garnabiel. The first issue is expected to be released just in time for Christmas 2020. “If you love animals and comic books, this is an absolute must-have for your collection,” said German. “The response has been incredible. I really appreciate the support we’re getting from different groups of people, including Vegans, animal lovers, and comic book fans that are tired of lackluster comic books. Your unfriendly neighborhood CALICO represents a big departure from the average superhero comic book. I’ll leave it at that.”