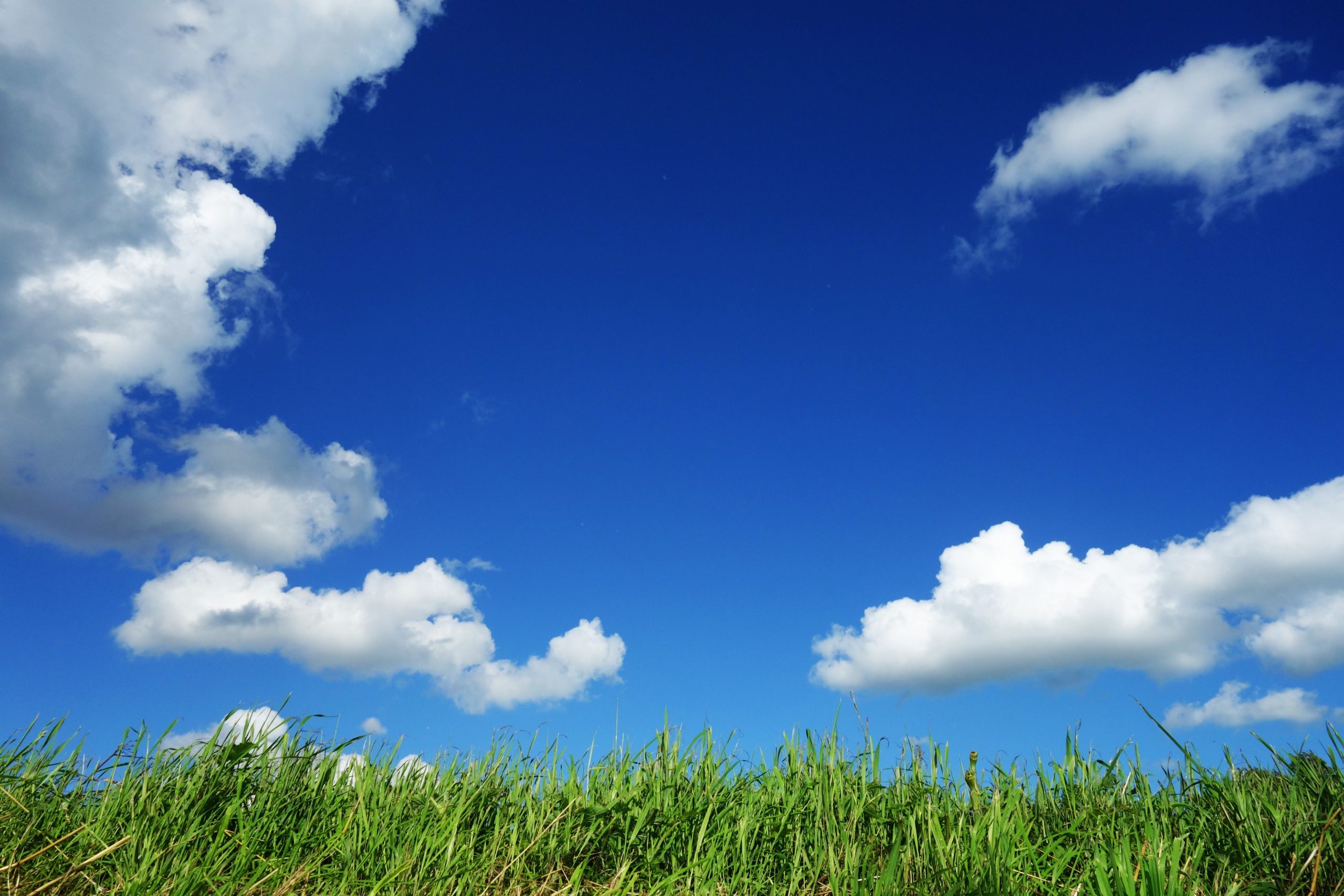 “I am thrilled to launch the Sara Schottenstein Foundation,” said Jeff Schottenstein. “Sara was a kind, compassionate and beautiful individual, deeply committed to finding a cure for gastric cancer. At the end of her life, she took solace in knowing that our work would one day help other gastric cancer patients. We are driven to continue her mission to end this devastating disease and bring hope to patients, families and researchers through the Sara Schottenstein Foundation.”

Gastric cancer, also known as stomach cancer, is the third leading cause of cancer deaths globally. In 2018, it resulted in 783,000 deaths worldwide. A 2012 study in the scholarly journal BMC Public Health revealed that it is the most underfunded form of cancer based on its rates of mortality and years of life lost.

Sara was a wife, mother and attorney who lived life grounded in warmth and authenticity. In 2014, at the age of 47, she was diagnosed with advanced gastric cancer. During her nearly two-year cancer journey, Sara and Jeff learned there were few approved treatments for gastric cancer. Their response was a commitment to exploring and supporting new potentially effective treatments.

The Sara Schottenstein Foundation Board of Directors includes Jeff Schottenstein as president; Stuart Wechsler, a wealth management executive, as vice president; Michael Schottenstein, MD, a psychiatrist and Jeff’s brother, as treasurer; and Julie Roth Novack, CEO and co-founder of PartySlate and Sara’s sister, as a board member.

“Sara was a champion in her own fight against cancer and on behalf of other cancer patients,” said Dr. Pamela Kunz, Leader of the GI Cancer Program at Yale Cancer Center. “It was a privilege to know her and I’m proud to join the foundation that will honor Sara’s legacy in such a meaningful way. I look forward to working with the Sara Schottenstein Foundation to support patients and research that saves lives.”