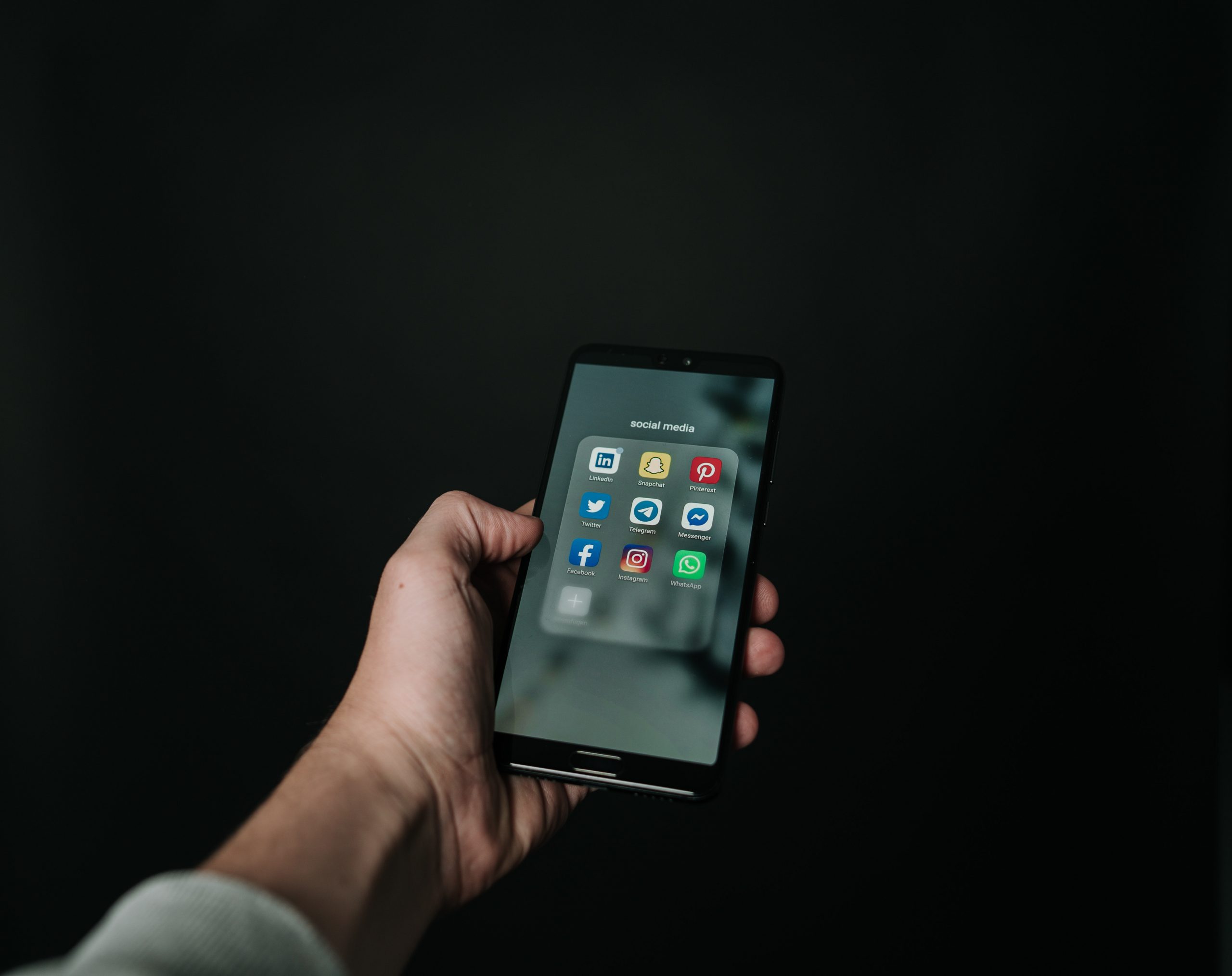 Nearly two dozen A-list Hollywood celebrities have signed on to the call by Stop Hate for Profit, a coalition of civil rights organizations and advocacy groups, that was issued yesterday, asking a one-day moratorium from posting on Instagram in protest of Facebook’s repeated failures to address hate speech and election disinformation on their platforms.

The total estimated reach of celebrity and organizational sharing of the campaign’s messages on Instagram, Facebook, and Twitter so far is nearly 524 million people and accounts. And that number is growing exponentially by the hour. Nonprofits and individuals are following the call and joining the freeze.

Members of the Stop Hate for Profit coalition and its network of tens of thousands of supporters across the country are joining in a coordinated week of action on Instagram this week, demanding parent company Facebook take action to address hate, extremism, and disinformation on its platforms. This initiative follows a high profile action by Stop Hate for Profit earlier this summer when more than 1,200 businesses and nonprofits stopped advertising on Facebook for one month to protest the company’s failure to address hate on the platform, a problem that still persists today.

“We are overwhelmed by the outpouring of support for Stop Hate for Profit. Public figures to ordinary people, society clearly is just as incensed as members of the civil rights community about Facebook’s repeated failure to address the spread of hate speech and disinformation on their platforms.”

Jonathan A. Greenblatt, CEO of ADL, one of the civil rights groups spearheading the effort.

“It speaks volumes that there is now widespread concern about Facebook’s complacency. The calls for Facebook to make meaningful changes to prevent the proliferation of hate and extremism on the platform are growing louder. It’s time for Facebook to act.”

Derrick Johnson, President and CEO of the NAACP.

The actions include a one-day freeze on Instagram sharing and a series of posts over the subsequent days, calling out Facebook for its role in inciting violence, spreading racism and hate, and contributing to electoral disinformation. Members of the public, corporations, nonprofits and social influencers are expected to join in the effort.

The week of action is the latest effort by the Stop Hate for Profit coalition, which was started by nine civil rights and advocacy organizations, including ADL, Color of Change, Common Sense, Free Press, LULAC, Mozilla, NAACP, National Hispanic Media Coalition (NHMC) and Sleeping Giants.

The celebrities and influencers will demonstrate solidarity with #StopHateforProfit by freezing their Instagram account on Wednesday, Sept. 16. Throughout the week, the participants will post messages each day, focusing attention on Facebook’s failures and highlighting a list of steps the social media giant could take to more proactively address hate.

As we approach the election in America, the Stop Hate for Profit coalition is demanding that Facebook adopt the following changes: