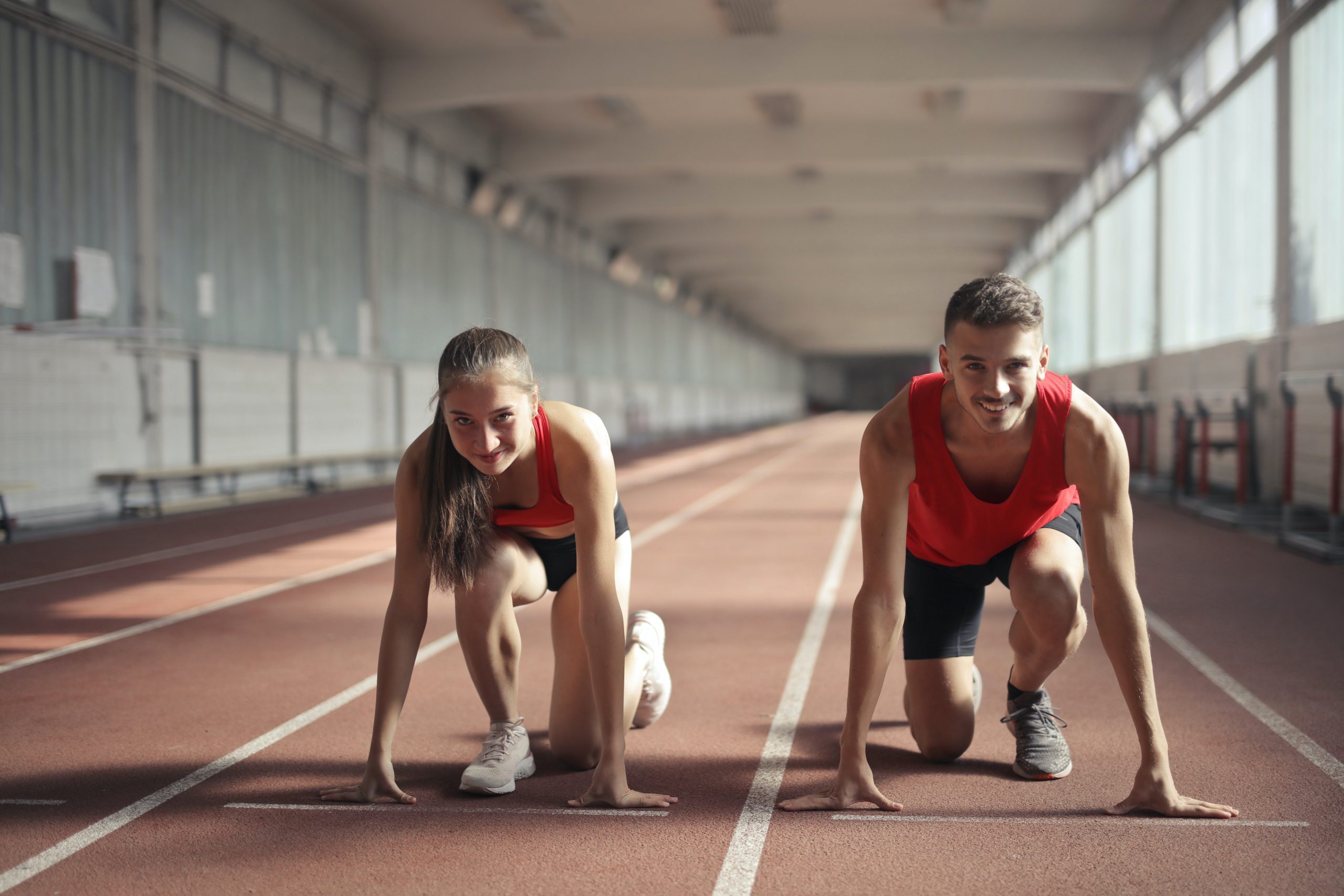 This year’s event, called #DiploTeamForTerry, will be taking place virtually with participants asked to contribute kilometres towards a collective goal in whatever way they can (running, walking, cycling etc).

How will it work?

Why are we doing this?

In addition to the joint diplomatic effort, Canadian Armed Forces at CFB Suffield, Alberta, and UK Military personnel co-located at the British Armed Training Unit Suffield (BATUS), are joining forces to contribute an additional 1600km around Suffield – the equivalent distance from their base to Thunder Bay, Ontario where Terry Fox’s Marathon of Hope ended 40 years ago. This unique event in which military personnel from both countries will combine their efforts for charity is taking place on 18th September.

Diplomats, CAF, the British Army, family and friends aim to cover a combined total distance of over 3,450km.

Fred Fox, brother of Terry Fox and Manager of Supporter Relations at the Terry Fox Foundation:

It is wonderful to welcome the Terry Fox Run in UK as a country-wide Run for the first time, albeit virtual. We are delighted that it has inspired the “Diplo-Team for Terry” virtual Terry Fox Run between the Canadian High Commission in London and the UK in Canada network. Our family and the Terry Fox Foundation are so