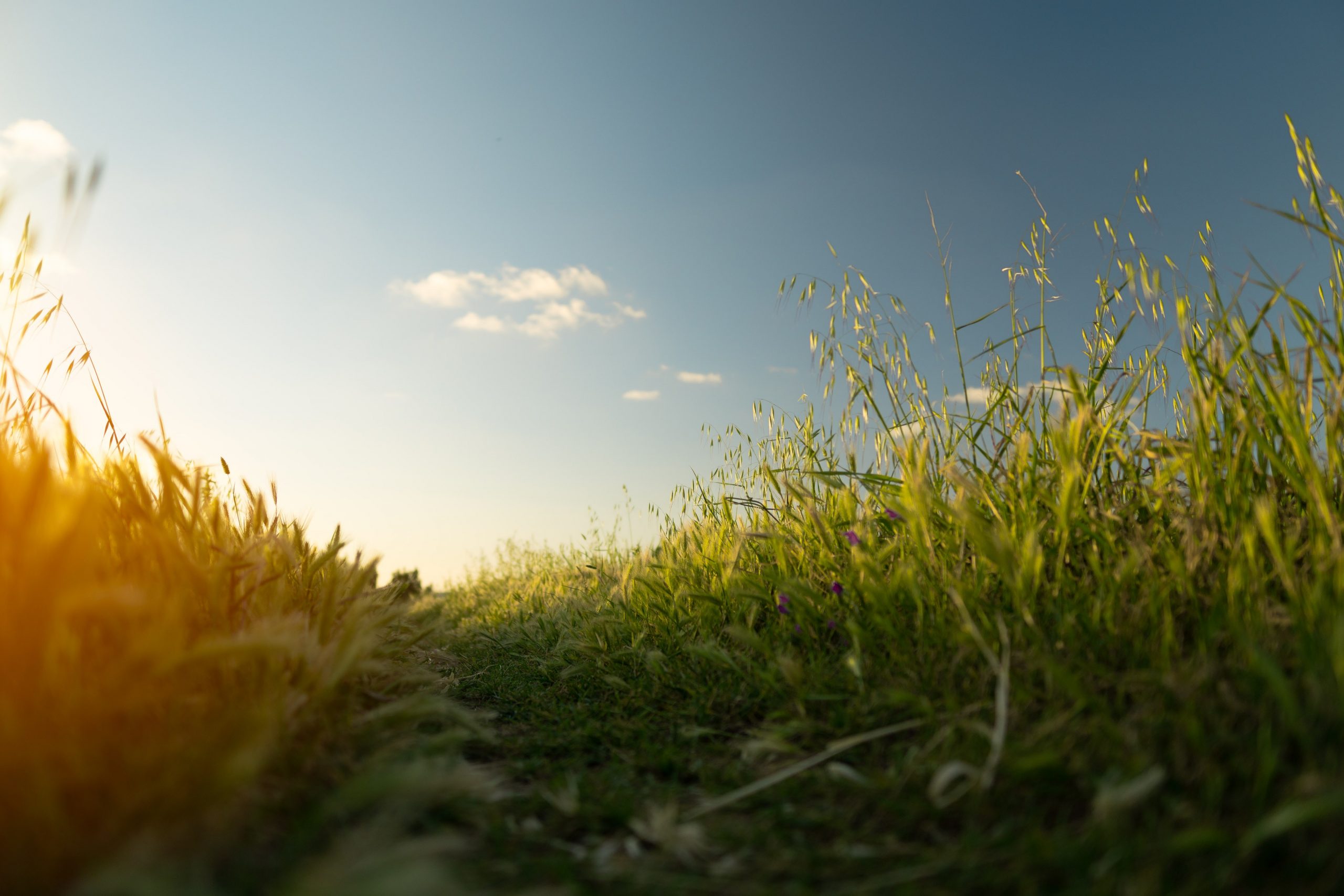 The GEO (Group on Earth Observations) Sustainable Development Goals (SDGs) Award has been given to the UK Space Agency.

In its second year, the GEO awards programme, led by the EO4SDG initiative, looks to celebrate productivity, innovation, novelty, and exemplary efforts in the use of Earth observations for sustainable development.

The UK Space Agency was given the award for its International Partnership Programme (IPP), a ‘space for sustainable development’ initiative which invests £30 million each year in projects around the world. Established in 2016, it is currently the largest undertaking of its kind and already makes a real, positive difference through the innovative use of Earth Observation and other satellite technologies.

IPP is designed to use UK expertise in satellite technology and data services to deliver ground-breaking solutions to real-world problems, including reducing deforestation, climate and disaster resilience, food security, education, health, maritime safety and renewable energy. The Programme has so far funded 43 projects in 47 developing countries across Africa, Asia-Pacific and Latin America, which are run by a large variety of UK and international organisations across industry, academia, and non-profit entities.

We are immensely proud to receive this award, in acknowledgement of our focus on using satellite technology to benefit humankind, and the valuable partnerships formed with, and contributions of, our partners at home and overseas. It is also a timely achievement for the UK in the lead up to hosting COP26 and demonstrates the value of space technology in tackling the impacts of climate change”.

In addition to the Programme award, an IPP project called ‘D-MOSS’ (Dengue MOdel forecasting Satellite-based System), also picked up one of the prestigious GEO Awards today with their pioneering dengue fever forecasting system. Led by HR Wallingford, D-MOSS uses Earth Observation datasets to look at rainfall, temperature, humidity, soil moisture, land use, population density, combining these with seasonal climate forecasts and a hydrological model to predict the likelihood of future dengue epidemics up to six months in advance. The system has been used in Vietnam since June 2019 and is now being made available to Sri Lanka and Malaysia.

I am thrilled that our D-MOSS system has been recognised by the GEO SDG Awards. It is a testament to the huge potential of the system for helping with dengue prevention and control, as well as the hard work and dedication of the entire D-MOSS team.

The UK Space sector is thriving, generating an income of £14.8 billion each year and employing thousands of people. Through over 350 new partnerships forged between UK and international organisations, IPP has so far generated £279 million in Gross Value Added (GVA) for the UK economy and supports 3,300 jobs globally, while the UK economy gains more than £2.50 for every £1 invested in IPP projects.