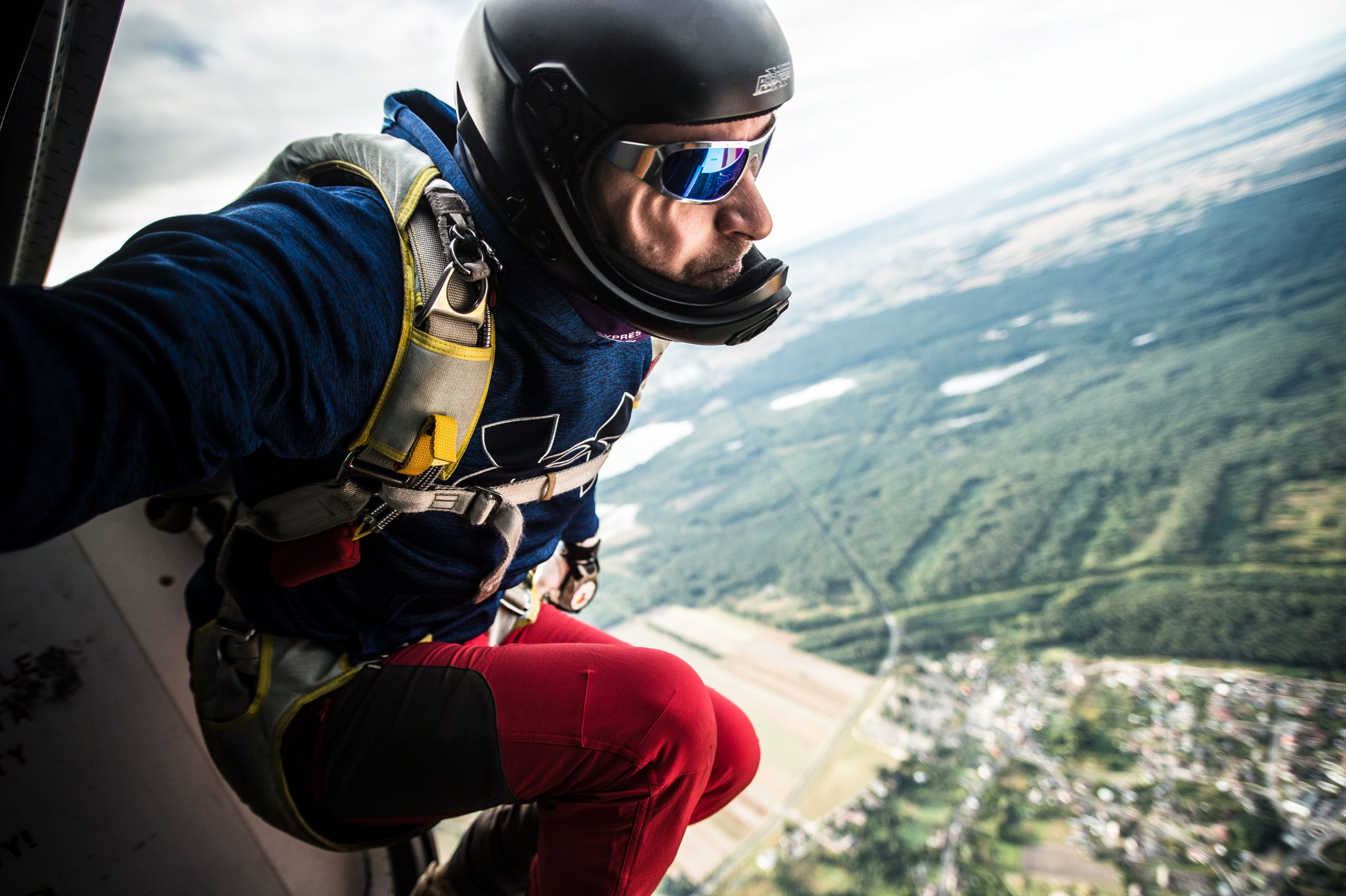 [Image Credit: Jump for the planet]

Jump for the Planet, a record-breaking event will see Polish daredevil Tomasz Kozlowski attempt to break the current world record for the highest parachute jump previously held by Felix Baumgartner and Alan Eustace.

Seven years after it was last attempted, the psychologist and mountain rescue expert plans to break the record by freefalling from the stratosphere at a record height of 45km (148,000 feet), as part of the Jump for the Planet crusade raising funds and awareness for climate refugees.

According to Oxfam, natural disasters caused by climate change force people to abandon their homes at three times the rate of armed conflicts. The number of “climate refugees” is estimated at a quarter of a billion in the last decade.

The 2022 jump will be live-streamed globally from cameras on Kozlowski’s suit as he attempts to become the fastest non-powered man in history, exceeding terminal velocity and the speed of sound to reach over 1500 km/h (930 mph).

Kozlowski is no stranger to breaking records. In 2014, he recorded the highest parachute jump in Europe (10,735 meters). After the resulting publicity, he realized he could go for more than just records.

“I decided that if I jump again, if I do something difficult and extreme, I will use it to support people,”

Kozlowski’s latest charity was borne out of fears for his children’s future.

“In 20-30 years, the climate will be completely changed. We don’t know what we’re doing to our planet.”