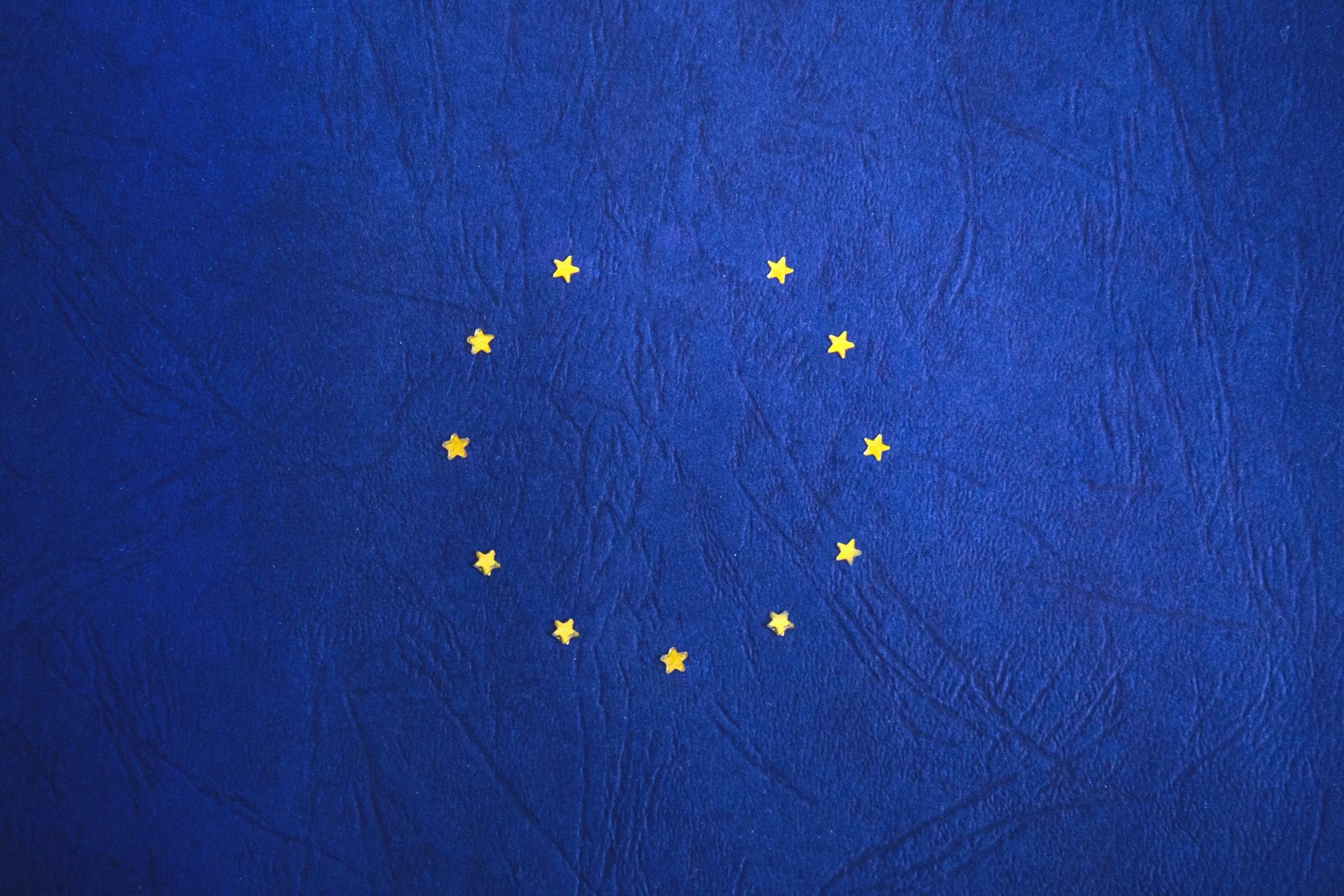 First of its kind agreement ensures UK law enforcement has the tools it needs to help protect the public.

Home Secretary Priti Patel has hailed the UK’s new comprehensive security agreement with the EU that will see the UK continuing to be one of the safest countries in the world.

A range of fast and effective security capabilities were agreed with the EU, which will help bear down on criminals and bring them to justice.

It is the first time the EU has agreed such a comprehensive agreement with a third country in this area. It ensures the UK can work with counterparts across Europe to tackle serious crime and terrorism, protecting the public and bringing criminals to justice.

The safety and security of UK citizens is the government’s top priority and the UK will continue to be one of the safest countries in the world.

I’m immensely proud of the comprehensive package of capabilities we’ve agreed with the EU. It means both sides have effective tools to tackle serious crime and terrorism, protecting the public and bringing criminals to justice.

But we will also seize this historic opportunity to make the UK safer and more secure through firmer and fairer border controls.

The UK is a leader in global security and will continue to play its part on the international stage to keep people safe. In addition to the deal, work such as the UK’s 2025 Border Strategy and co-operation with international partners, will ensure we tackle threats as varied as terrorism, organised crime and illegal migration.

From 1 January 2021, free movement will end and tougher border rules for EU criminals will come into force. Under these changes, foreign criminals sentenced to more than a year in jail will be banned from entering the UK.

The UK will also make it harder for criminals to operate and smuggle illicit commodities such as guns and drugs into the country. From July 2021, the UK will start receiving advance data on all goods coming from the EU into Great Britain, something which has not previously been possible under EU rules.

The UK is also phasing out the use of insecure identity documents used to enter the UK. From 1 October 2021, the UK will refuse to recognise EEA and Swiss national identity cards which are some of the most insecure and abused documents seen at the border and often used by organised crime groups.

The government is also providing the police with more powers to protect the public. From 1 January 2021, the police will have the power to detain fugitives wanted by close partner countries immediately without having to apply for a UK arrest warrant first. This means that criminals will be brought to justice faster.