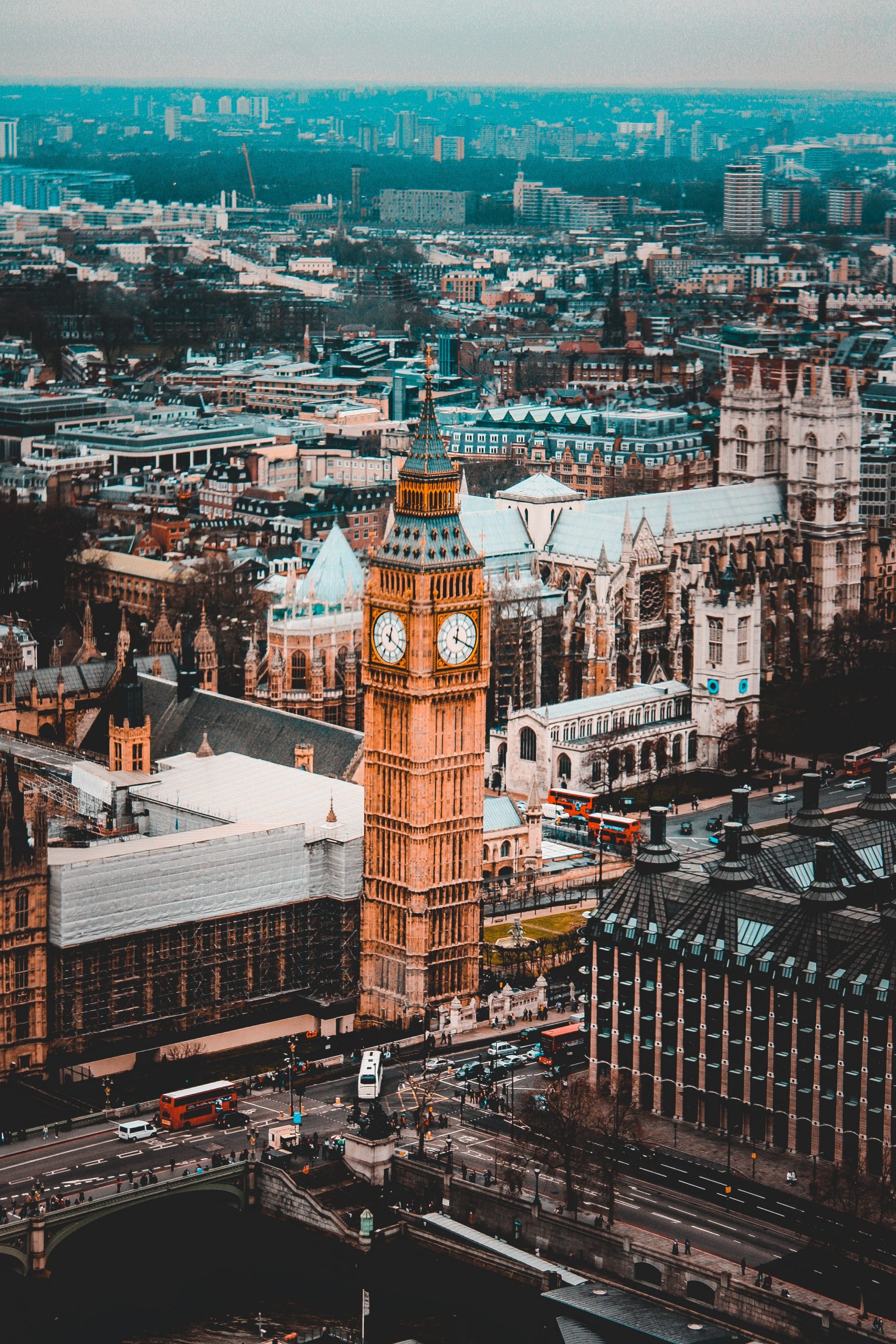 The Prime Minister will call on nations to make ambitious commitments to secure the planet for the next generation today (Thursday 24 September), as he addresses a UN Climate Action Roundtable hosted by the UN Secretary-General.

Boris Johnson is attending the virtual roundtable this afternoon to push for action on climate change and to chart a path to a green and sustainable recovery from the coronavirus crisis.

He will announce that the UK will co-host an event with the UN on December 12th to mark the five-year anniversary of the landmark Paris Agreement, which committed all countries to work to limit further rises in global temperatures.

The summit will be an opportunity for world leaders to announce new and enhanced Nationally Determined Contributions (NDCs) and net zero targets.

As part of the Paris Agreement, all countries are due to submit ambitious new NDCs by the end of this year. NDCs set out what each country will do by 2030 to help limit global warming and achieve net zero emissions, from boosting renewable energy to investing in green transport.

Speaking at today’s UN Climate Roundtable, the Prime Minister is expected to say:

As the world continues to deal with coronavirus we must look ahead to how we will rebuild, and how we can seize the opportunity to build back better.

The UK will lead by example, keeping the environment on the global agenda and serving as a launch pad for a global green industrial revolution. But no one country can turn the tide – it would be akin to bailing out a liner with a single bucket.

We cannot let climate action become another victim of coronavirus. Let us be the leaders who secure the very health of the planet for our children, grandchildren and generations to come.

The Paris Agreement anniversary event will kick off a year of action in the run up to the global climate summit COP26 in November 2021, which will be hosted by the UK in partnership with Italy in Glasgow.

The eyes of the world will be on COP26 when the UK hosts it in November next year. But tackling climate change cannot wait.

That’s why we are setting the stage now with a call to all those who are ready to step forward this December and set out bold new Nationally Determined Contributions for a clean and prosperous future. The responsibility to act lies with each of us and together we can drive forward action.

The COP26 and COP25 High Level Champions for Global Climate Action will also be convening a series of virtual dialogues across the world in November to bring cities and states, businesses, civil society and others together to drive forward the race to net-zero. They will discuss action on areas including transport, nature and energy to maintain momentum on tackling climate change at a global scale.

The UK has already doubled its International Climate Finance funding to £11.6 billion over the next five years and committed to achieving net zero greenhouse gas emissions by 2050.