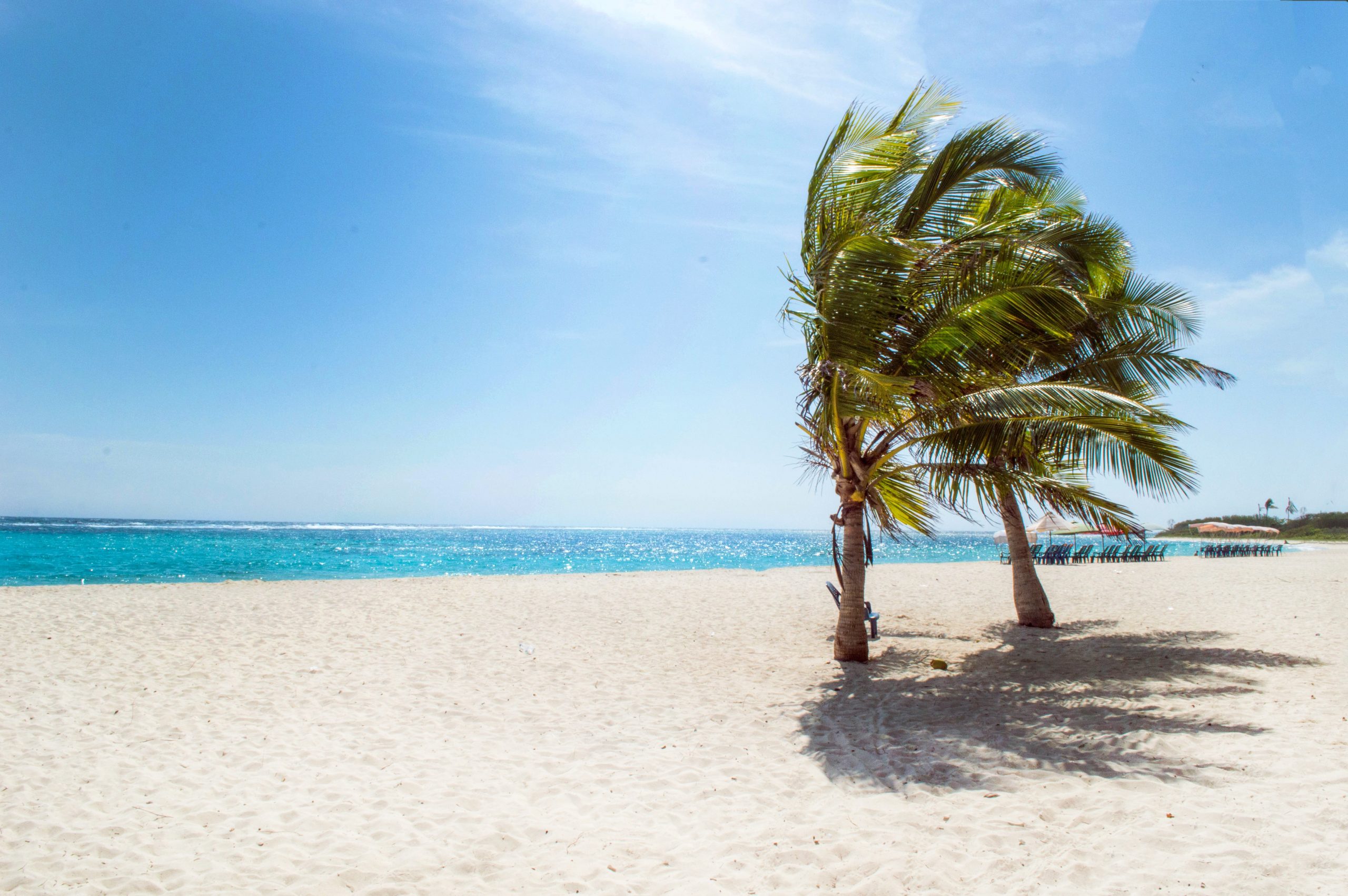 The Orangutan Project, an organization focused on securing the survival of orangutans and other Critically Endangered species, and their key Indonesian ground partners have been working for more than three years to secure a vitally important rainforest area within a 712,000 acre ecosystem in Borneo.

The rainforest is lowland and riverine, making it prime habitat for Critically Endangered Bornean orangutans.

The proposed newly protected concession will be an important part of The Orangutan Project’s goal to help secure the survival of Bornean orangutans.

It will enable them to support the safe release of rescued and rehabilitated orangutans, all victims of Borneo’s mass deforestation, and help them establish an “insurance population” for the now Critically Endangered species.

“Even before the COVID-19 crisis led to a spike in deforestation, Bornean orangutans were facing disaster,” said Leif Cocks, founder and president of The Orangutan Project. “Since 2002, more than 150,000 have been displaced, hunted or killed as agricultural ‘pests’ which is more than half their population.

“We’re witnessing the population collapse of one of our closest cousins, and orangutans will be doomed to extinction in our lifetime unless urgent interventions are made.”

These interventions include rapid-response rescues for orangutans displaced through deforestation or stolen by the illegal wildlife trade, long-term rehabilitation for rescued orangutans, and urgent moves to legally secure and protect remaining lowland ecosystems so orangutans can thrive in secure populations.

To this end, The Orangutan Project and partners have been working with authorities for more than three years, to legally protect a rainforest ecosystem that had previously been earmarked for conversion into palm oil plantations. Once complete, together with their partner’s concessions, they’ll be helping protect more than 700,000 acres of prime, lowland, richly biodiverse rainforest.

The Orangutan Project is now urgently seeking donations to secure this game-changing process.  The plans have been developed, the application for permits submitted, and they’ve raised the funds required to initially secure the protected area.

“Securing intact areas of remaining lowland habitat and placing viable populations of orangutans under permanent protection is now critical to securing their survival,” said Cocks. “This is a complex undertaking, but if we can secure this habitat whilst maintaining our vital rescue and rehabilitation programs – we will change the game for Critically Endangered Bornean orangutans.”

They now need to raise over $600,000 by Dec. 31 to establish the orangutan release program and to resource and train the critical team of community wildlife protection officers urgently required to keep the ecosystem safe from poaching and illegal encroachment.

Funds to this appeal will also resource the rapid-response rescues and long-term rehabilitation that every displaced, captive and orphaned orangutan requires, before they can be safely released into this protected habitat.