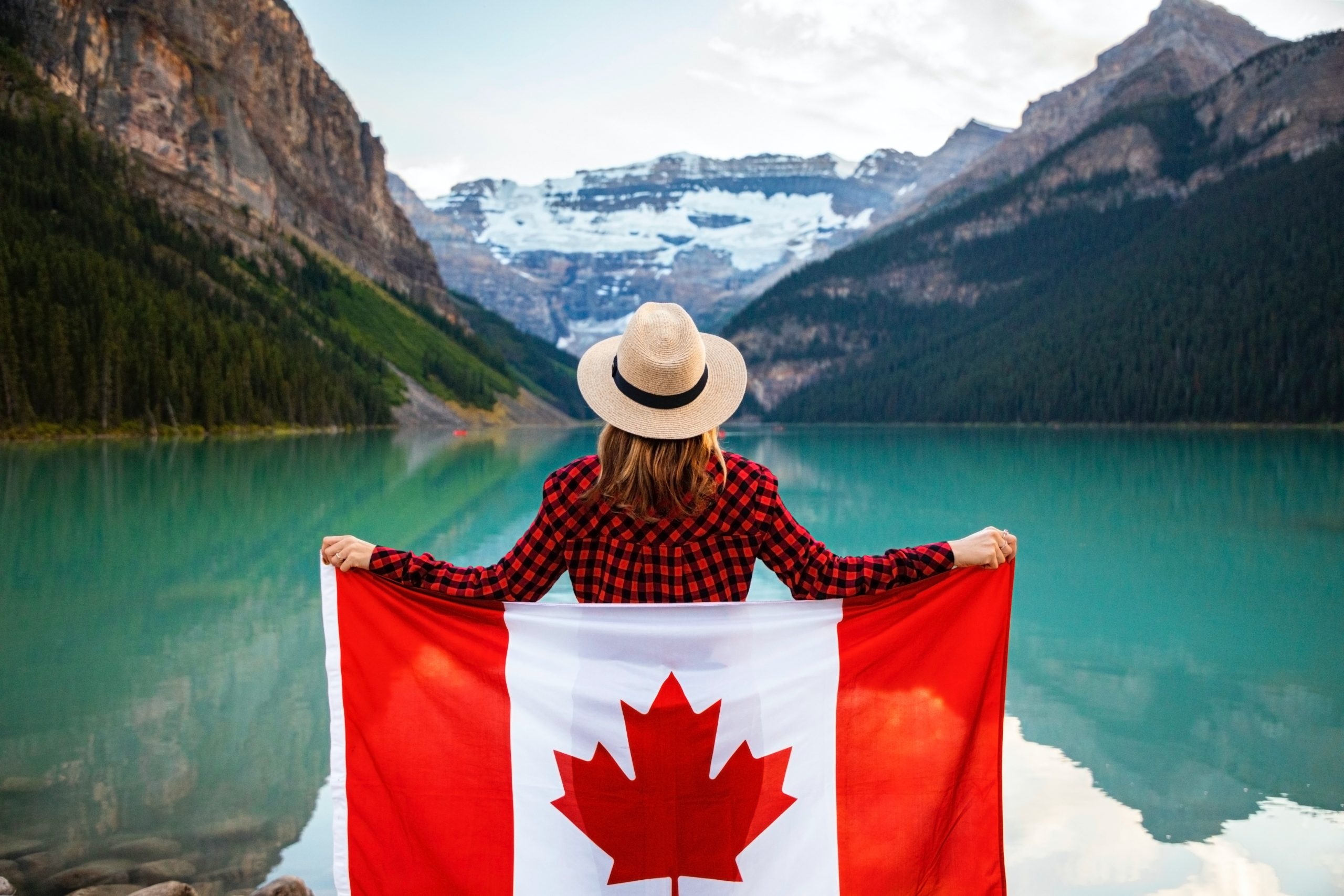 On December 2nd, thousands of people around the world will flex their brains and join an interactive online fundraising event to raise awareness about women’s brain health and the importance of sex and gender in brain research.

Women’s Brain Health Initiative (WBHI) was instrumental in establishing Women’s Brain Health Day on the national health calendar. To commemorate the day and to raise funds for more research that better meets the needs of women, WBHI has announced this year’s Stand Ahead® Challenge, and is encouraging people to join in by posting a short video on social media on December 2nd. Participants will film themselves doing the memory challenge, trying to recall the numbers on 7 playing cards and posting it with the hashtag #StandAhead. With the support of Brain Canada, in partnership with the government of Canada, through Health Canada, last year’s headstand challenge raised half a million dollars in new funding for women’s brain health research.

Once again, Brain Canada, through its partnership with Health Canada, is matching the first $250,000 raised for women’s brain health research.

“We are proud to commit matching funds for the 2020 Stand Ahead Challenge,” notes Brain Canada President and CEO Viviane Poupon. “This initiative enables us to expand our support of women’s brain health research. Research benefits our society when it fully reflects who we are, and to achieve that we must consider diversity in all its forms – including a focus on sex and gender.”