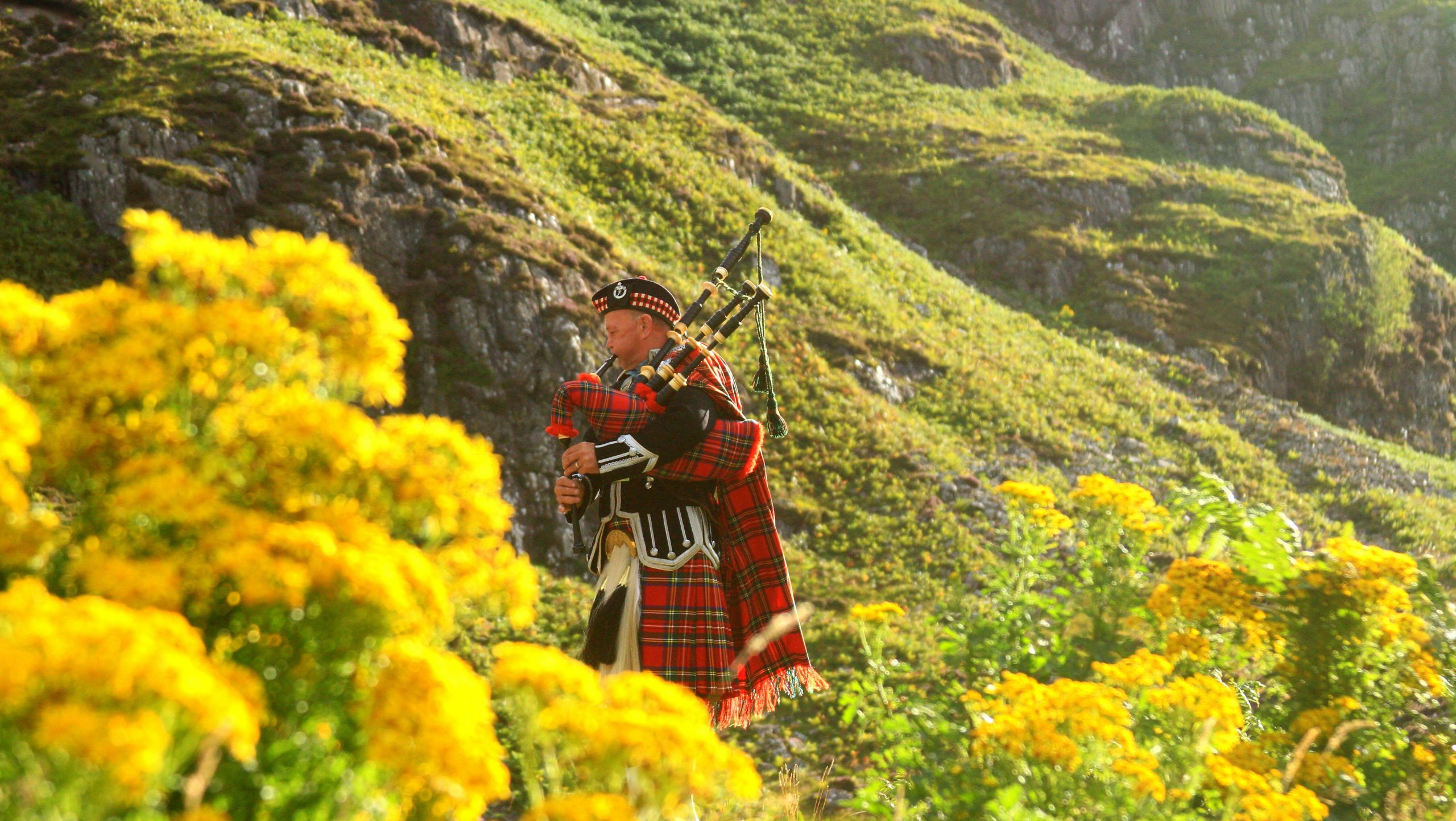 Pioneering researchers in Scotland will benefit from a £12 million cash boost to convert their innovative ideas to transformational products and services, the UK government announced today [Thursday 15 October].

Tackling some of the world’s greatest challenges, including climate change and terminal disease, one hundred of the UK’s up and coming scientists and researchers will receive a share of over £109 million to develop their “blue sky” solutions to global issues such as food supply, cancer diagnosis and dementia treatment.

The investment will enable the most promising scientists and researchers in Scotland and across the UK, from Edinburgh to Exeter, to fund vital equipment and researcher wages, to help drive forward their studies at speed.

Among the next generation of UK science leaders in Scotland being backed today include Dr Joanna Birch, at the University of Glasgow, who aims to mitigate the unwanted side-effects that radiotherapy can sometimes have on cancer cells that remain after treatment, which can lead to treatment resistance or recurrence. She will develop new therapeutic treatments aimed at three cancers – glioblastoma, colorectal cancer and pancreatic cancer.

We are committed to building back better through research and innovation, supporting our science superstars in every corner of the UK.

Scotland has given the world revolutionary discoveries – from Helensburgh’s own John Logie Baird demonstrating the first working television to Alexander Graham Bell inventing the first telephone. By backing these inspirational Future Leaders Fellows, we are ensuring that Scotland remains an innovation hub, helping our next generation of science leaders turn their brilliant ideas into vital products and services that will change all our lives for the better.

Other projects in Scotland announced today include:

The UK Government is celebrating the work of Scotland’s most promising scientists with £12 million of funding as part of a larger cash boost to act as a catalyst for British led research and development.

From developing new treatments to environmental innovation, this is a fantastic example of the Government’s ambition to level up all parts of the country through science and research and an opportunity to showcase the best of Scottish innovation.

Future Leaders Fellowships provide researchers and innovators with freedom and support to drive forward transformative new ideas and the opportunity to learn from peers right across the country.

The fellows announced today illustrate how the UK continues to support and attract talented researchers and innovators across every discipline to our universities and businesses, with the potential to deliver change that can be felt across society and the economy.

The government has committed over £900 million to its Future Leader Fellowship initiative over three years, which is being delivered through UK Research and Innovation (UKRI).

The work of the fellows will be central to the government’s ambition for the UK to become a world leading science superpower, set out in its ambitious R&D Roadmap in July this year.

The funding committed to the fellows forms part of the government’s commitment to increase public spending in research and development (R&D) by £22 billion by 2024/25, putting the UK on track to reach 2.4% of GDP being spent on R&D across the UK economy by 2027.