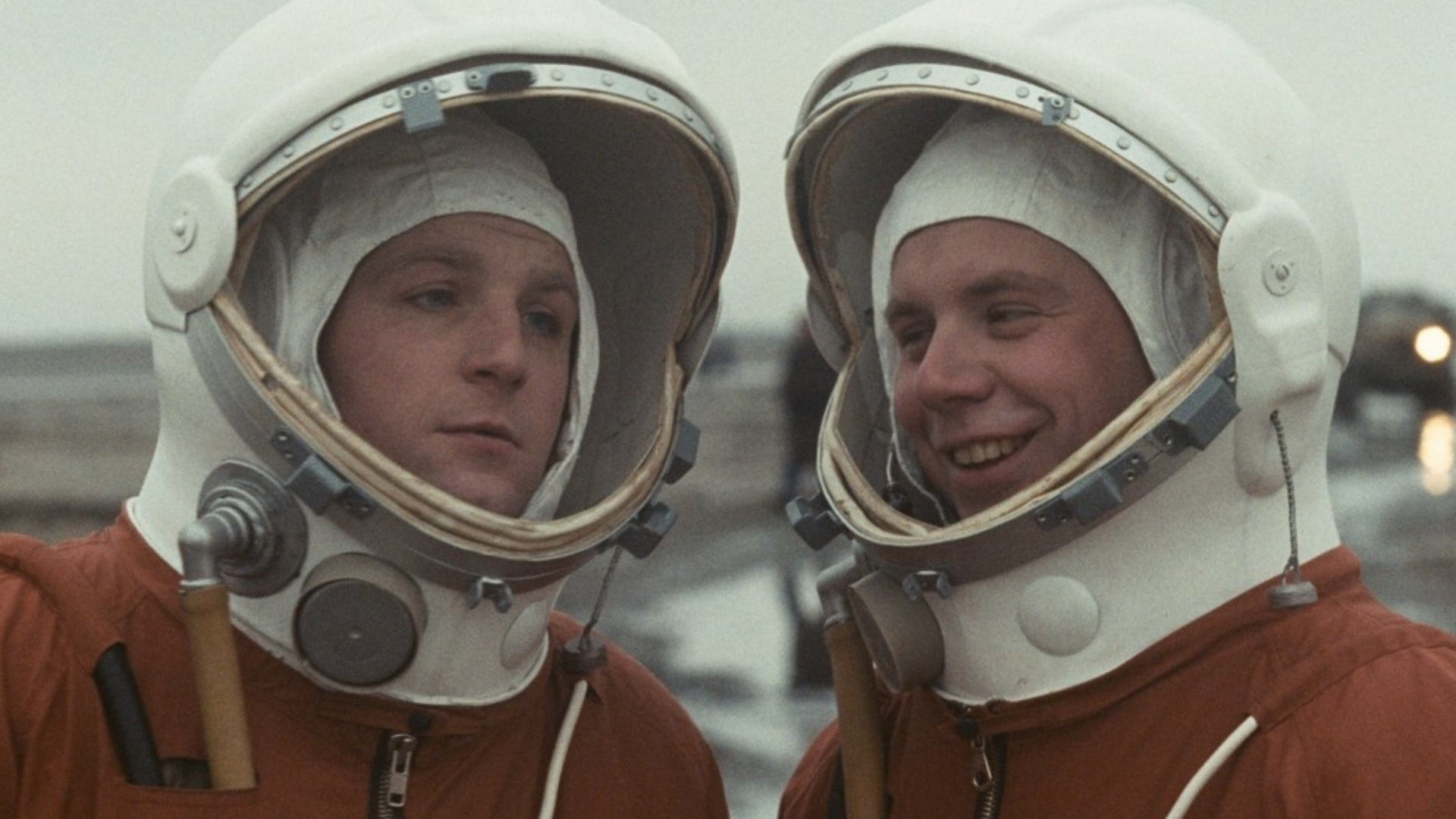 The world’s first streaming service for cinema from Russia, the Caucasus and Central Asia, Klassiki, will mark the 60th anniversary of Yuri Gagarin’s space flight on 12 April 1961 with a special weekend of films all available online.

From Friday 9 – Monday 12 April a selection of films inspired by the Soviet Union’s contribution to the Space Race will be available for UK audiences.

The season, SOVIET SPACE, offers a unique perspective on Russia’s ambitious space programme of the 20thcentury and straddles Cosmonautics Day – a day when the achievements of Russia’s space programme are recognised.

The star of the line-up is Nika-award winning Paper Soldier. In 1961, Kazakhstan, a Soviet medical officer, charged with managing the mental and physical wellbeing of Gagarin and the first Soviet cosmonauts, fights for his own sanity when faced with the reality of sending a human into space. German’s classic shines a light on the way ordinary Russian lives were impacted by the Space Race.

Aleksei German Jr, critically acclaimed director of Paper Soldier and son of the eminent filmmaker Aleksei German Sr, will introduce the film in a special online event on Friday 9 April.

Speaking of the film, German Jr said, “The film of course is about the crash to earth of a generation of romantics. The main character is a romantic. He thinks space flight will change something. A man in space, that first flight. And as you can see, it didn’t change the universe.”

Described as “Mad Max meets Monty Python by way of Tarkovsky,” Kin-Dza-Dza (Georgiy Daneliya) is a genre-bending sci-fi travelling through space and time.

In this sci-fi animation, Contact, Vladimir Tarasov explores the theme of universal communication when a painter experiences first contact with a shapeshifting alien.

Justine Waddell, actor, producer and Klassiki founder said of the season, ‘Putting a man in space was a huge cultural moment not just for the Soviet Union but for the world, and generated creativity and thinking around what other versions of life could be. Science fiction has always been used as a distorting mirror exaggerating versions of ourselves, and these three outstanding films provide a witty and sometimes shocking mirror image of human passions and foibles.’

SOVIET SPACE can be streamed from 9 April by Klassiki members only, membership to Klassiki is £5.99 per month (£2.99 if taken before 4 April 2021). For the first-time adventurers into world cinema as well as the seasoned explorers of the genre, Klassiki hosts a growing library of classic films from Russia and the region complemented each month with contemporary cinema rarely – if ever – screened in the United Kingdom.

All films are shown in their native language with English subtitles.